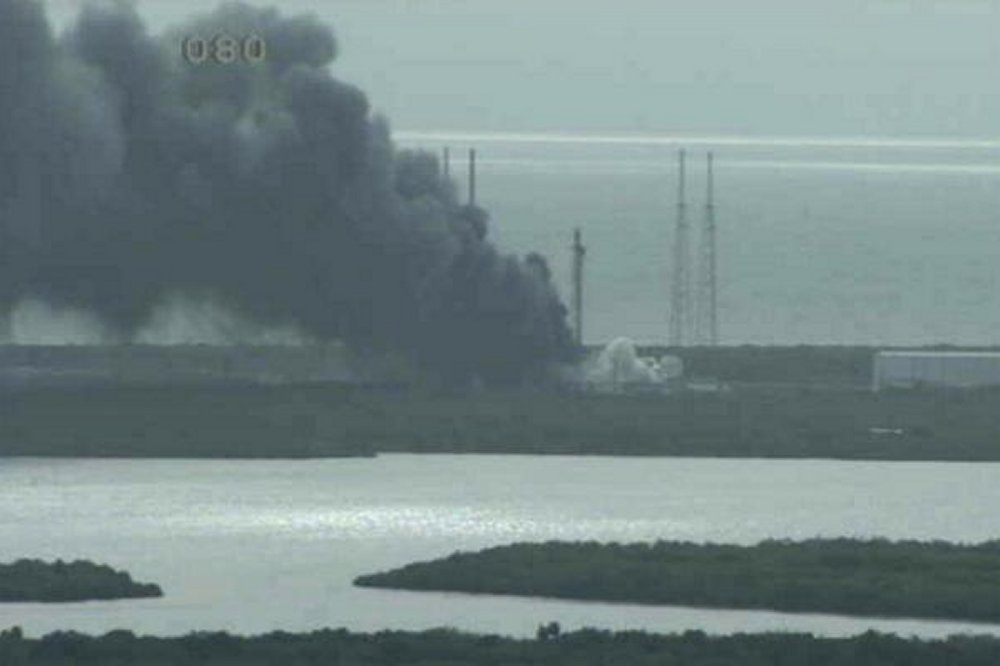 SpaceX has identified the anomaly responsible for the explosion of its Falcon 9 rocket on Sept. 1, 2016, and is now ready to resume its launch schedule starting Jan. 8.

Investigators concluded the explosion was caused by a cascade of material failures and corrosive events triggered by rapid temperature and pressure changes. Broken carbon fibers in one of the composite overwrapped pressure vessels, COPVs — helium containers inside a larger oxygen tank — yielded a breach that allowed supercooled oxygen fuel to accumulate before becoming ignited by friction.

The rocket exploded while being fueled in preparation for a preflight engine test. The explosion destroyed the craft and the space satellite it was preparing to carry into orbit. The aerospace company grounded its rockets indefinitely in the wake of the accident, one of several suffered by SpaceX in 2016.

“Really surprising problem that’s never been encountered before in the history of rocketry,” SpaceX CEO Elon Musk said in a CNBC interview in November.

For now, the company will augment its prelaunch fueling and engine test routine to prevent a similar accident.

“In the long term, SpaceX will implement design changes to the COPVs to prevent buckles altogether, which will allow for faster loading operations,” SpaceX promised in a status update.

Though the investigation into the explosion was led by SpaceX, representatives from the Federal Aviation Administration, the United States Air Force, NASA and the National Transportation Safety Board served on the investigation panel.

The launch on Jan. 8 will take place at Vandenberg Air Force Base in California. A new Falcon 9 rocket will carry a 10-pack of communication satellites into space for Iridium Communications.