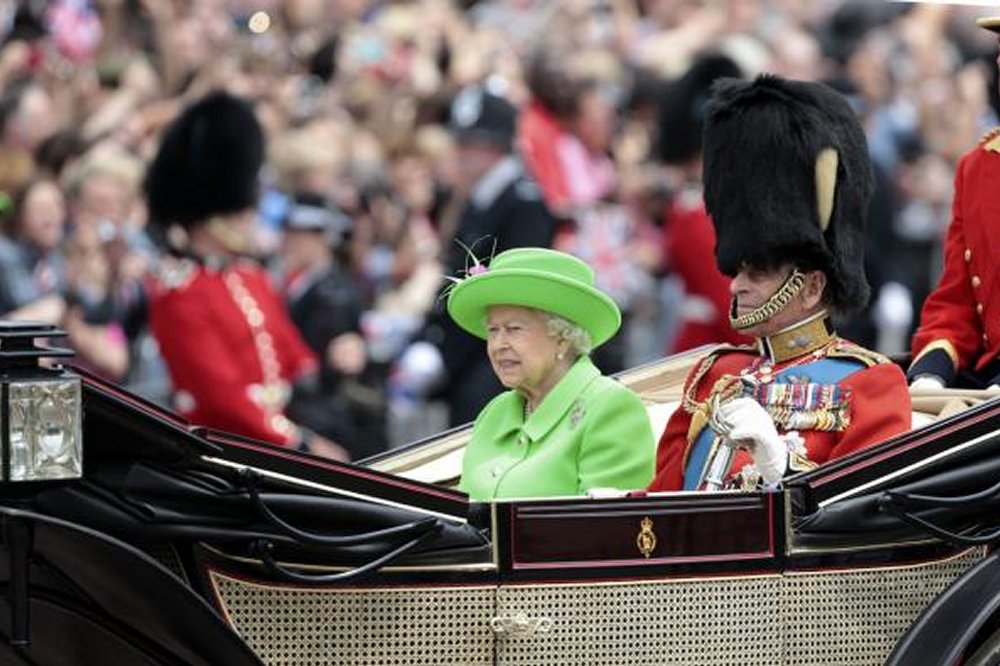 A Buckingham Palace spokeswoman told the BBC the 90-year-old monarch is “still recuperating” from the “lingering heavy cold,” which has kept her out of the public eye for 12 days.

Prince Philip, 95, was also recently under the weather, but has since made a full recovery and was at church alongside Princess Anne, Prince Edward and other members of the royal family on the first day of 2017.

“Her Majesty The Queen will not attend Sunday worship at Sandringham today,” People magazine reported a statement from Buckingham Palace said. “The Queen does not yet feel ready to attend church as she is still recuperating from a heavy cold.”