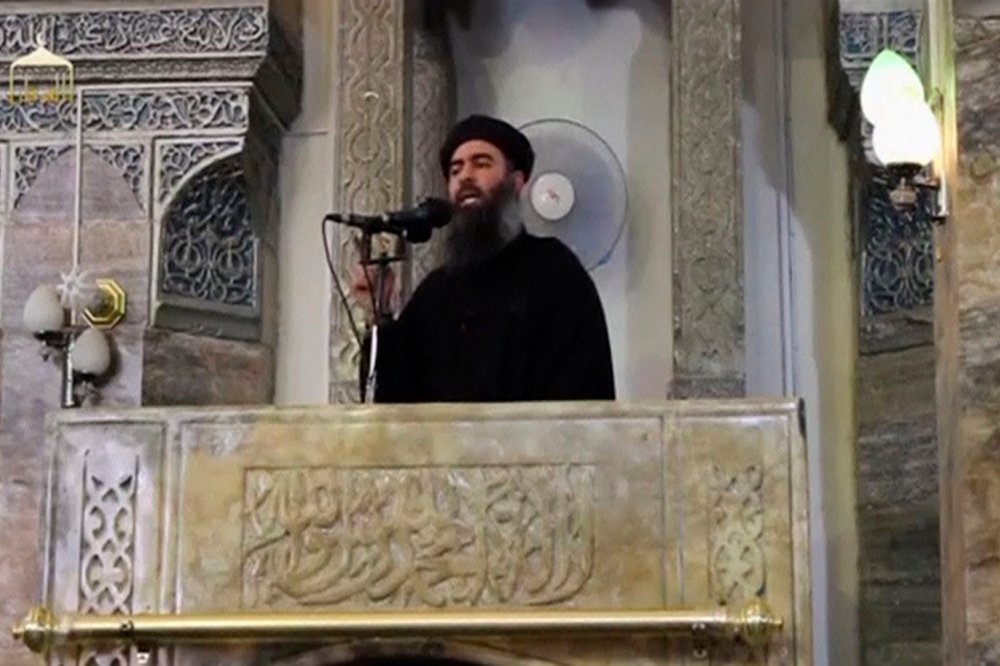 Though posts on social media in recent weeks suggest Islamic State leader Abu Bakr al-Baghdadi has died, comments by a U.S. official and reports of his actions in Iraq suggest otherwise.

But on Thursday, an anonymous U.S. official who has access to the most recent U.S. government reporting on the Islamic State told CNN that “in the last few weeks we’ve been aware of some of Baghdadi’s movements.”

The source said the report of Baghdadi’s movements was not a “real time” report. The U.S. assessment indicated where Baghdadi had recently been — not where he is now. The U.S. government’s leading theory is that Baghdadi is stationed in Raqqa, Syria — the Islamic State’s self-proclaimed capital.

The new Emir will lead the Islamic State in battle against Iraqi security forces and the Shiite-led Hashd al-Shaabi, or Popular Mobilization Forces, umbrella militia.

“The new Emir is a 40-year-old mathematics teacher, and was a prominent leader of IS sleeper cells in Mosul before moving to Tal Afar,” the source said. “The decision of Baghdadi is expected to prevent any internal conflicts between the members of the Islamic State due to the disputes between its Arab and foreign leaders.”

Earlier this month, the United States more than doubled a reward for information leading to Baghdadi’s capture to $25 million, saying he is responsible for thousands of deaths and poses an increasing threat. The initial reward offered in 2011 was $10 million.