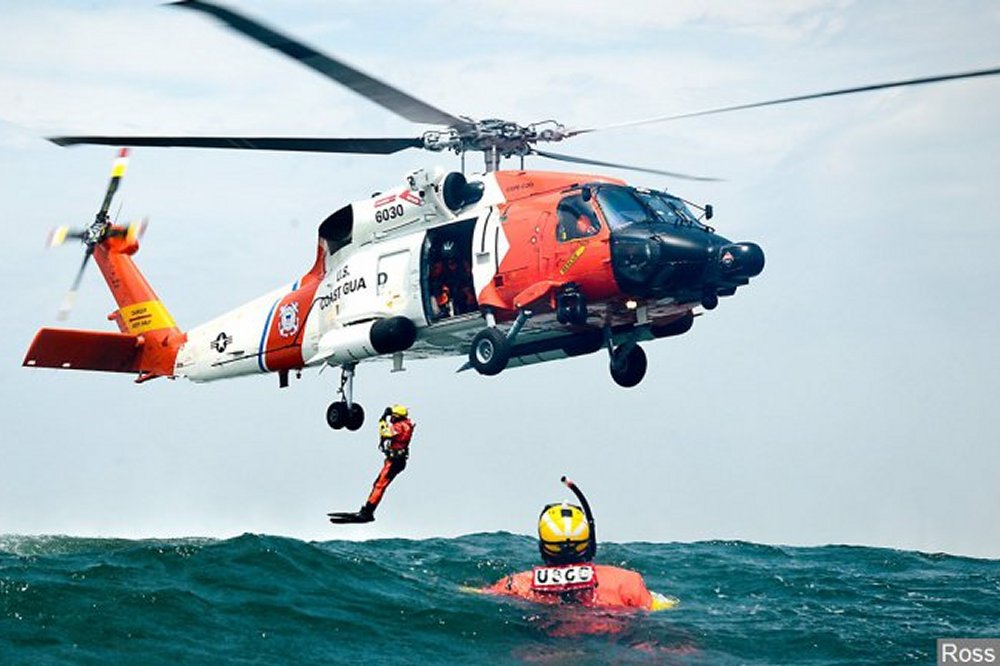 The U.S. Coast Guard is searching for a small aircraft that dropped off radar off the coast of Hawaii on Friday night.

Air traffic controllers called in the missing plane around 7 p.m. Friday. Controllers said they lost contact with a Cessna 172 with three people aboard after it dropped off radar about four miles off the coast of Illio Point, Hawaii, on the island of Molokai. The plane was headed to Honolulu.

At the time of the incident, weather was a potential challenge. Wind was 19 mph, with a 3,000-foot cloud ceiling and poor visibility.

The Coast Guard said an HC-130 Hercules airplane crew and an MH-65 Dolphin helicopter crew from Coast Guard Air Station Barbers Point, Oahu, the USCGC Kittiwake, an 87-foot Coastal Patrol Boat out of Honolulu, and crews from the Molokai Police Department and the National Parks Service were all responding for the search Saturday morning.