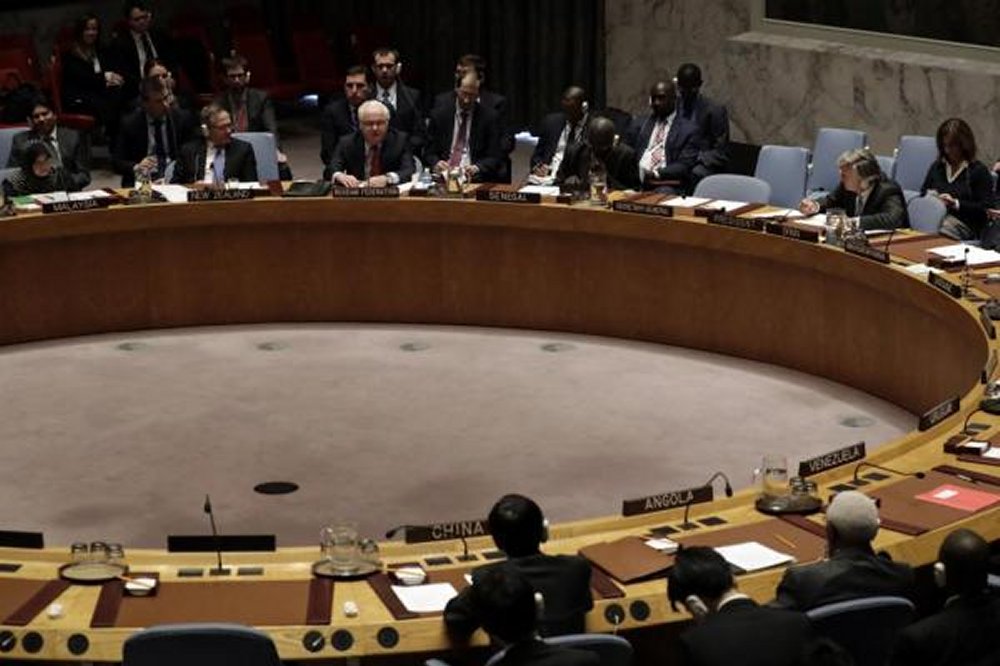 The United Nations Security Council voted unanimously Saturday to endorse a ceasefire in Syria brokered by Russia and Turkey.

The resolution also supports resumed dialogue between the Assad regime, which is supported by Russia, and rebel groups, to take place in Kazakhstan capital next month. Notably, however, the Security Council forced Russia to agree that formal negotiations would still be held in Geneva under the guidance of the full international community.

After the vote, diplomats from several Security Council nations expressed doubts the ceasefire — the third this year — would hold. The ceasefire almost never began after the lead rebel group the Free Syrian Army agreed, but said government forces continued to shell rebel-friendly sections of the capital Damascus, the BBC reported. The FSA issued a deadline for the shelling to stop before it resumed its own offensive. Shortly before the deadline, the shelling stopped and the agreement went into effect as planned.

Diplomats also noted the ceasefire does not include the Islamic State, Kurdish fighters and other groups.

The Security Council has been rendered ineffective in crafting resolutions aimed at ending the Syrian civil war. NATO-aligned states including the United States, Britain and France have all demanded Syrian President Bashar al-Assad step down as part of any negotiated peace deal. Russia, which has backed Assad to remain in power, has vetoed any such effort, leading to the Security Council stalemate.

In partnering with Turkey, Russia found a NATO partner that opposes Assad, but is not a Security Council member. Turkey has seen an influx of millions of refugees displaced by the fighting and has, at times, clashed with European nations over how to handle the refugee crisis.

Russian U.N. Ambassador Vitaly Churkin said world leaders need to move past their talking points if they are to find a political solution to end the bloody Syrian conflict.

“Don’t just keep repeating outdated clichés,” he said. “Let us work very seriously on this and ensure that in 2017 we achieve a political settlement of the Syria crisis.”