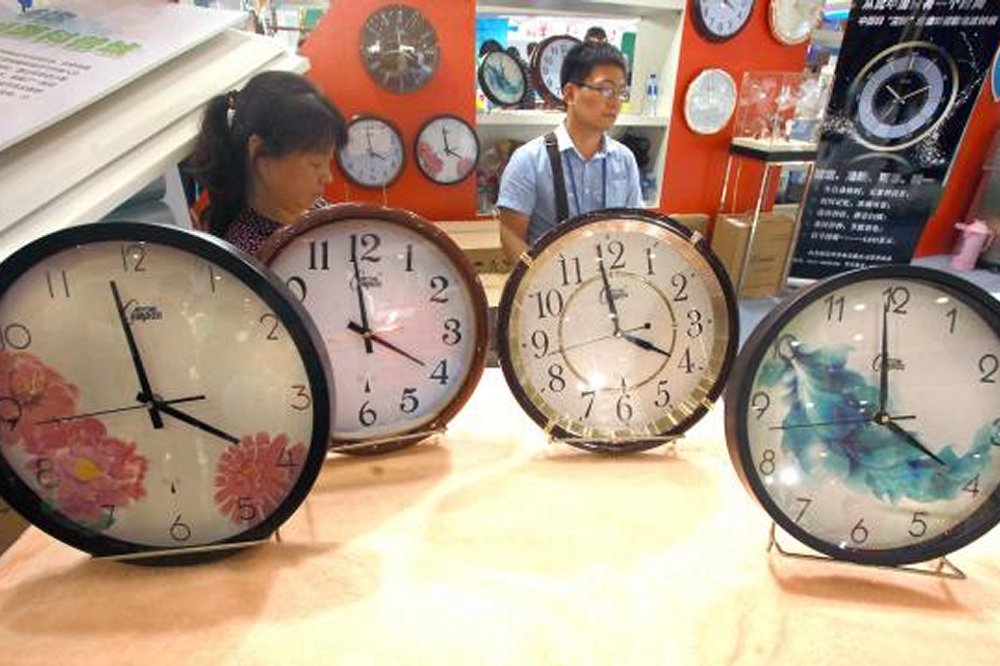 Clocks around the world will add a leap second to coordinate with a change in the speed of Earth’s rotation.

NASA will implement the additional second just before midnight Coordinated Universal Time on Dec. 31, 2016 to account for Earth’s slowing rotation and allow precise timekeeping for its Solar Dynamics Observatory program.

“SDO moves about 1.9 miles every second,” Project scientist for SDO at NASA’s Goddard Space Flight Center, Dean Pesnell, said. “So does every other object in orbit near SDO. We all have to use the same time to make sure our collision avoidance programs are accurate. So we all add a leap second to the end of 2016, delaying 2017 by one second.”

The change will take place at 6:59:59 p.m. EST. Dr. Leon Lobo of London’s National Physical Laboratory time and frequency group told the Telegraph it will likely come and go with little fanfare.

“Most people won’t even notice, although everyone will probably be celebrating New Year a second too early this year,” he said.

Lobo added the leap second may make its presence known by causing trouble for devices that run on atomic clocks, which keep a constant time by measuring the movements of electrons in cesium atoms.

“People might also notice problems with mobile phone networks as they work on atomic time and, with the increased traffic on New Year’s Eve, there could be potential issues,” he said.

A total of 27 leap seconds have been added to the clock since 1972 as the Earth’s rotation continues to slow.

“Leap seconds are needed to prevent civil time drifting away from Earth time. Although the drift is small – taking around 1,000 years to accumulate a one-hour difference – if not corrected it would eventually result in clocks showing midday before sunrise,” NPL senior research scientist Peter Whibberley said.