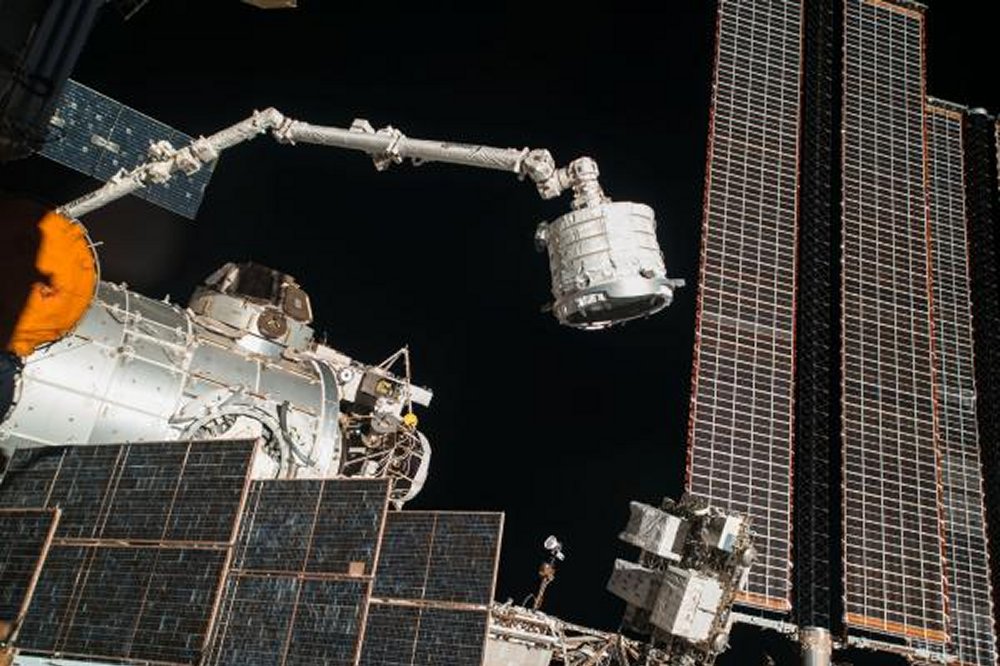 The batteries that store the energy generated by the International Space Station’s four solar panel arrays are being replaced. The initial work, which will be executed by the space station’s robotic arm Dextre, is scheduled to begin on New Year’s Eve.

Over the course of two weeks, the space station’s 12 older nickel-hydrogen will be replaced by six new lithium-ion power packs, which were delivered by a Japanese cargo ship earlier this year.

NASA engineers at the Johnson Space Center will control the initial replacement work carried out by Dextre. NASA astronauts Shane Kimbrough and Peggy Whitson, as well as ESA astronaut Thomas Pesquet, will assume battery swap duties during a pair of spacewalks on Jan. 6 and 13. Dextre will apply the finish touches a few days later.

The two spacewalks will be streamed live online on NASA TV.

Dark matter has decreased since the Big Bang: Study