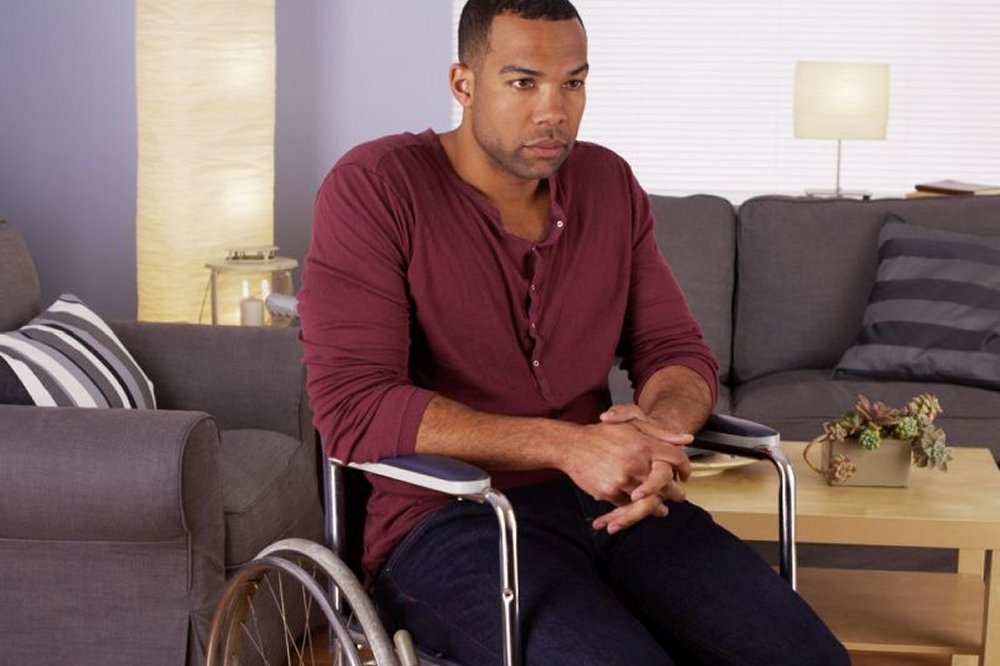 Doctors report that they have crafted a penis implant that becomes erect when heated.

Dubbed by some as the “bionic penis,” the discovery could one day be a godsend for thousands of cancer survivors and wounded soldiers, the researchers said. For these patients, an implant may be the only answer, they added.

“It’s a survivorship issue — restoring function can help people feel whole in their bodies again,” study author Brian Le, a professor of urology at the University of Wisconsin-Madison, said in a university news release.

In all, about 40 percent of men aged 40 to 70 have some level of erectile dysfunction, and about one-third of them don’t respond to drugs like Viagra, according to the study authors.

This latest incarnation of a penile implant seeks to improve upon what is already out there, Le explained.

There is an inflatable pump that is tricky to implant, and it can be awkward to activate. A malleable device is popular in developing countries because the operation is simpler and cheaper. But the procedure can leave men with a permanently erect penis and potentially cause tissue damage, the researchers said.

With the new implant, Le used a heat-activated exoskeleton of nitinol, a metal known for its elasticity.

A urologist could do a simplified operation to insert the nitinol implant, which would remain flaccid at body temperature but could expand when heated. Le’s team is working on a remote-control device that could be waved over the penis to induce heat and expand the implant.

Le’s team reports on the new implant in the January issue of the journal Urology.

If testing goes well, Le said, the implant would probably take five to 10 years to get to market.

“We’re hoping that, with a better device, a better patient experience and a simpler surgery, more urologists would perform this operation, and more patients would want to try the device,” Le said.

Visit the U.S. National Library of Medicine for more about erectile dysfunction.

Did You Know Your Depression May Be Contributing to Your Addiction?