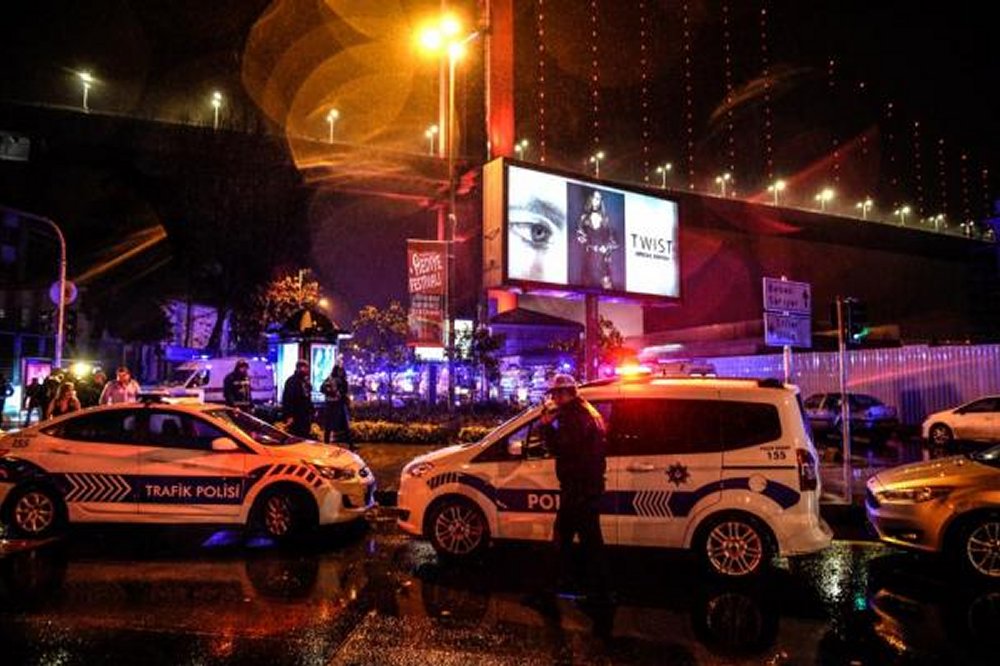 Turkish officials said at least 35 people were killed and dozens more wounded when a gunman opened fire inside an Istanbul nightclub on New Year’s Eve.

CNN Turk reported the attack took place at a nightclub in the Besiktas neighborhood. The European Pressphoto Agency reported the name of the nightclub as Reina, a popular spot for young people. Images from the scene showed a heavy police presence around the perimeter of the club.

The attacker was not identified.

No further information was immediately available.