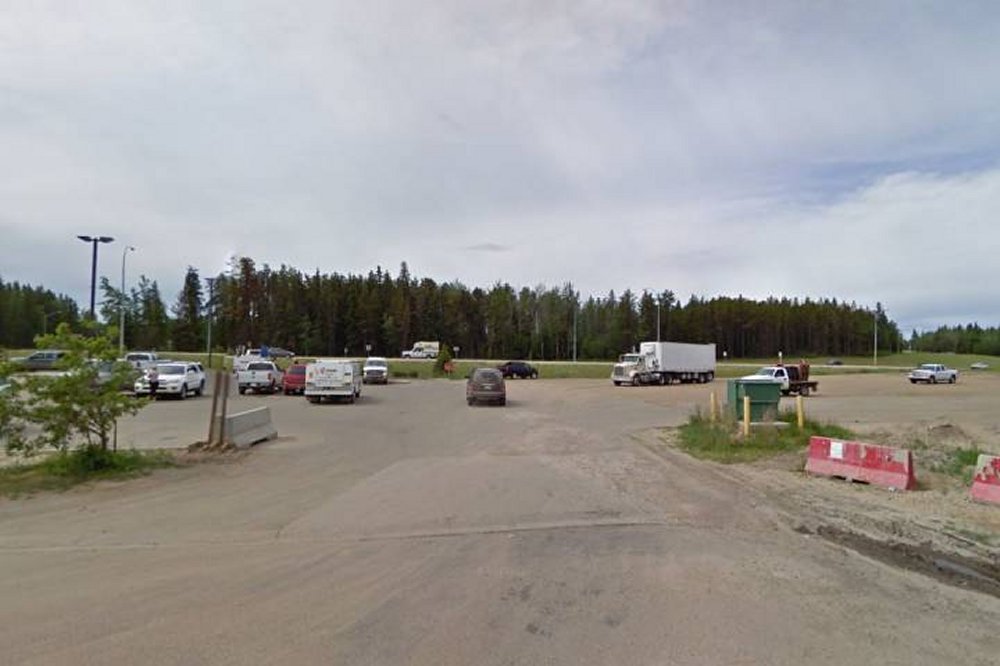 A Canadian man’s trip to get coffee with a friend ended in a scuffle with a wild cougar after it attacked his dog outside of a Tim Horton’s restaurant.

William Gibb, 31, had gone with his brother to meet a friend for coffee at a Tim Hortons restaurant in Whitecourt in central Alberta when he briefly let his dog outside to do its business.

“I let my dog out quickly to go to the bathroom, and within less than 30 seconds, she starts crying out,” he told Global News. “So I went and saw something wrapped around her – I didn’t even know what it was. I went over and hit the thing in the head. It ended up being a cougar and I thought, ‘what the heck?'”

He saw his husky, Sasha, twitching in pain nearby and yelled, screamed and kicked to distract the cougar until the dog was able to flee to a nearby church as he called the local RCMP.

“I scooped her up with my left, swung at the cat with my right. I tried to keep it away from me. I got a little scratch across the wrist but it didn’t do anything to me,” Gibb said.

Police eventually arrived on the scene and were astounded by Gibb’s bravery and quick actions.

“I was surprised to hear that the owner took the quick action and it’s probably what saved the dog’s life in this case,” Sgt. Jack Poitras told the CBC. “I wouldn’t recommend everybody wrastle with a cougar, but in this case it worked for the best.”

Sasha was immediately taken to a nearby veterinarian to be treated for several wounds, but was later released from care.

“She had bite wounds around her neck and claw tears on her belly, under her armpits,” veterinarian Jordan Bremmekamp said. “I had to sew up some of her wounds. They tore into her muscle. It’s a pretty painful situation she’s in, but she’s doing fine.”

The husky is expected to make a full recovery, as Gibbs said her state has been gradually improving since the Dec. 26 incident.

“She’s a tough one,” he said. “She’s been pretty quiet, just recovering. It’ll take her a few days to get back to her normal self.”

Police consulted with Whitecourt fish and wildlife officials before ultimately deciding to kill the cougar, as Poitras issued a warning to pet owners in the area.

“f you’re out in the wilderness near the mountains, be aware that cougars and other predators are out there. Just be mindful of that, when you’re out and about with your pets,” he said.