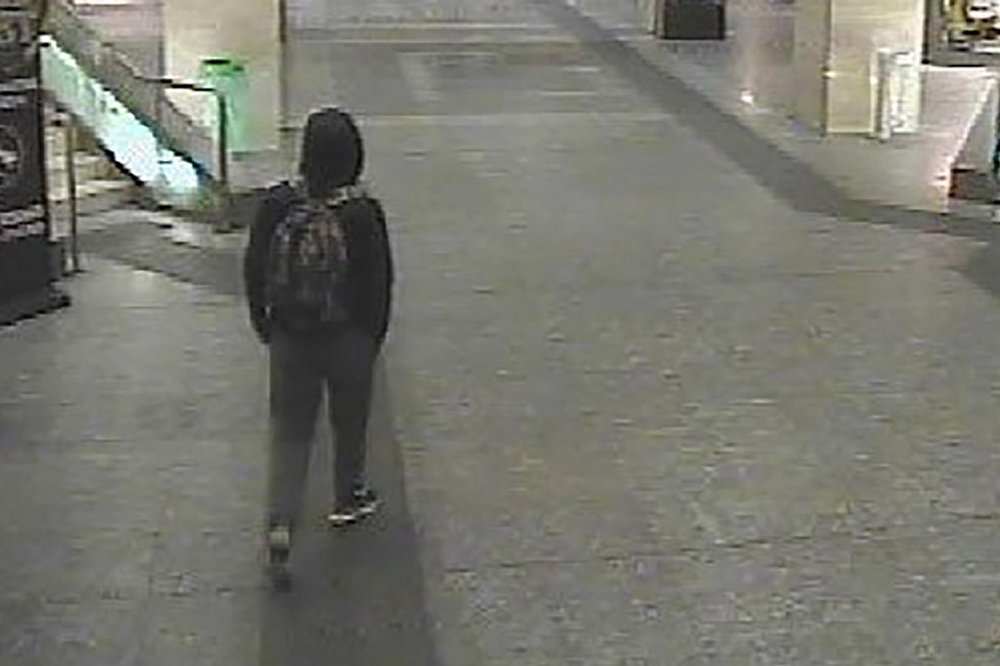 Anis Amri, the Berlin Christmas market attack suspect killed by Italian police in Milan, may have traveled half of Europe to shake off his pursuers. Dutch police suspect he may have entered the country after the attack in Germany.

Netherlands police spokesman Wim de Bruin said there were “signs” that 24-year-old Tunisian Anis Amri, believed to have carried out the deadly lorry attack in Berlin, traveled though the Netherlands on his way to France and then to Italy, according to Reuters.

An unused Dutch SIM card, similar to those distributed free of charge by a local telephone company in the towns of Zwolle, Breda and Nijmegen between December 20 and 22, was found in his backpack, Italian newspaper La Repubblica said.

The Dutch police official did not elaborate on whether Amri made a stop in the Netherlands. Investigators are currently inquiring whether he went to Amsterdam shortly after the attack, and traveled to Italy via Lyon in France.

Notably, German police conducted searches at a refugee center in the town of Emmerich, located just across the border from Nijmegen. On Wednesday, French broadcaster TF1 said Amri arrived in Lyon on a bus which departed from Amsterdam. Apparently he had a pistol with him, but was neither searched nor asked to identify himself at any point during the 15-hour journey.

Earlier, CCTV footage was released of Amri at Lyon-Part-Dieu train station, before he allegedly took a train to Milan. “A man corresponding to the killer was spotted on the afternoon of Thursday, December 22, on a platform at the (Lyon-Part-Dieu) station wearing a cap and backpack,” a source close to the investigation said on Monday, according to AFP. “He appears alone in these images,” the source added.

The investigation believes Amri purchased a ticket for Chambery in France, a town located between Lyon and the Italian border, while at the station in Lyon, a judicial source told Reuters. In turn, Italian police have released an image of Amri outside Milan central station captured hours before he was shot by police officers in a shootout in a suburb of the city.

Italian Interior Minister Marco Minniti said last Friday that the officers were on routine patrol and stopped Amri in a Milan suburb on Friday morning. The man pulled out a pistol and opened fire, injuring one of the officers, but was shot dead as the patrol returned fire.

Meanwhile in Berlin, criminal police have detained a possible contact of Amri. A 40-year-old Tunisian man, whose number was reportedly retrieved from Amri’s mobile phone, was taken into custody on Wednesday morning after a police raid at his apartment and workplace in the Tempelhof district of Berlin, a Prosecutor’s Office statement said.