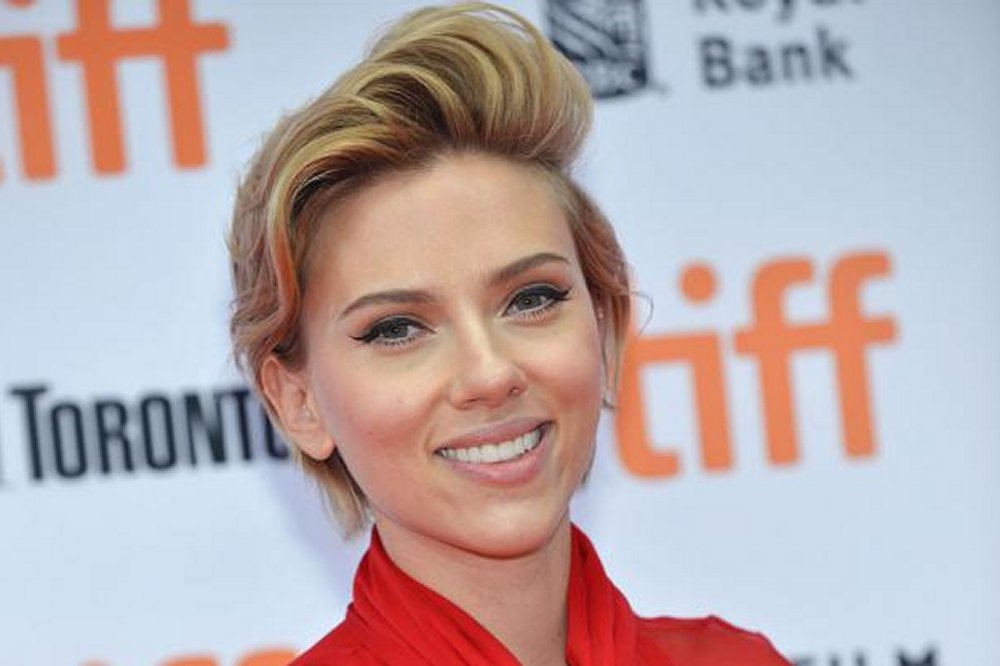 Scarlett Johansson is the top-grossing actor of 2016, according to Forbes.

The magazine reported Tuesday that the 32-year-old actress, known for playing Black Widow in the Marvel cinematic universe, brought in $1.2 billion at the box office this year.

Johansson starred as Black Widow in Captain America: Civil War, which earned over $1.15 billion alone. She also appeared in the Coen brothers movie Hail, Caesar!, which made $62 million in theaters.

Johansson first played Black Widow in Iron Man 2 (2010), and has since starred in four other Marvel films. She will reportedly reprise the role in Avengers: Infinity War, and has long been rumored for a Black Widow solo film.

“I would like for it to happen under the right circumstances. I think there’s a lot of opportunity to mine that story line,” the star told Variety in October. “There’s a lot of places you can go.”

Marvel star Chris Pratt, who plays Star-Lord in Guardians of the Galaxy, topped the Forbes list in 2015, with fellow Marvel star Jennifer Lawrence, who portrays Mystique in the X-Men films, taking the honor the year before.