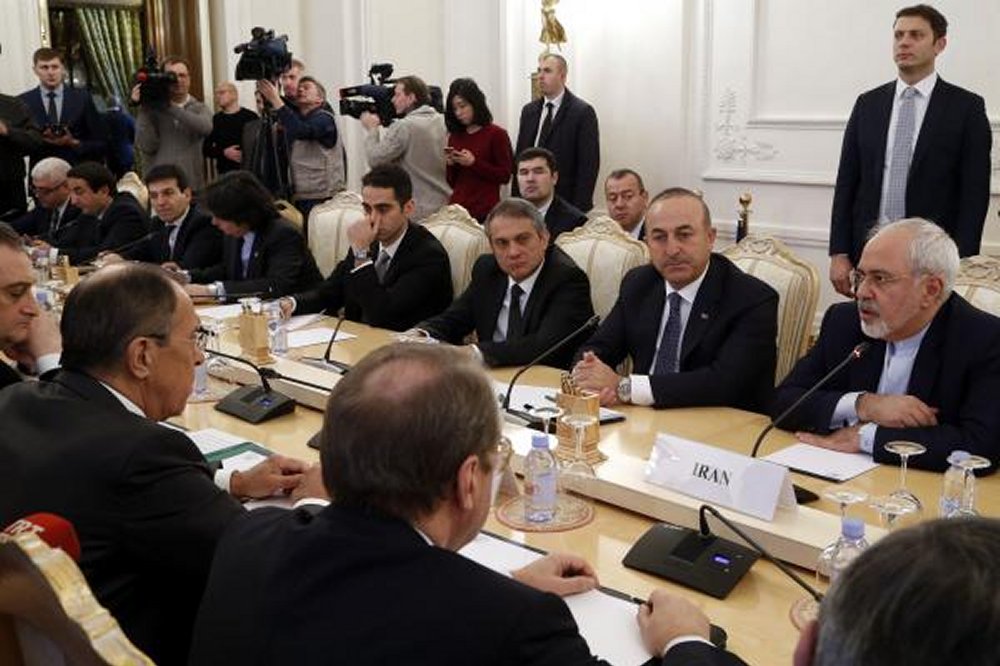 Turkish state-run media reported Turkey and Russia have agreed on a proposed cease-fire deal in the Syrian civil war that does not include “terrorist organizations.”

Anadolu Agency, citing an anonymous Turkish source, reported that a nationwide cease-fire between President Bashar al-Assad’s regime and rebel opposition forces was brokered by Russia and Turkey, which back opposing sides.

Moscow and Ankara are working for the cease-fire to come into effect at midnight on Wednesday, the source said, adding that what it described as “terrorist organizations” would not be included. Previously, the Islamic State was not included in cease-fires between Assad, who is backed by Russia and Iran, and rebel forces, most of which Turkey supports to remove Assad from power.

The source said Syrian political negotiations would begin with Turkey and Russia’s guidance in Astana, the capital of Kazakhstan, if the cease-fire is successful.

The proposed cease-fire comes after Assad’s regime seized full control of Aleppo, the east of which was once a rebel stronghold. Last week, Russian, Iranian and Turkish foreign ministers met in Moscow to discuss ending the Syrian conflict.

TASS Russian News Agency reported Dmitry Peskov, Russian President Vladimir Putin’s spokesman, on Wednesday said Russia and Turkey are in constant communications over possible political negotiations in Syria, but said he could not comment on the report of a nationwide cease-fire because he did not have “enough information.”

“Indeed, constant contacts with the Turkish colleagues are held to discuss various modes of a possible dialogue that is planned in Astana. All this is in line of searching for political settlement in Syria,” Peskov said.