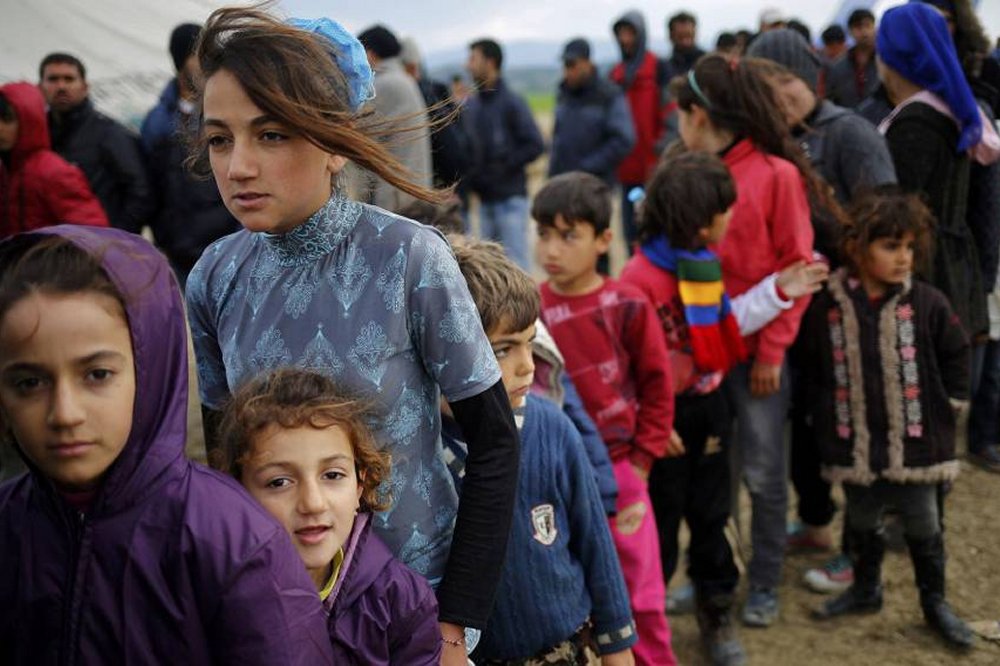 A group of 198 refugees has arrived in Madrid from Greece as part of the EU relocation program set up to deal with the humanitarian crisis stemming from the war in Syria.

An Interior Ministry statement said the refugees who arrived in Spain on Wednesday included 144 Syrians, 52 Iraqis, one Eritrean and an Iranian.

Their arrival brings to 898 the number of asylum seekers resettled or relocated in Spain since last year.