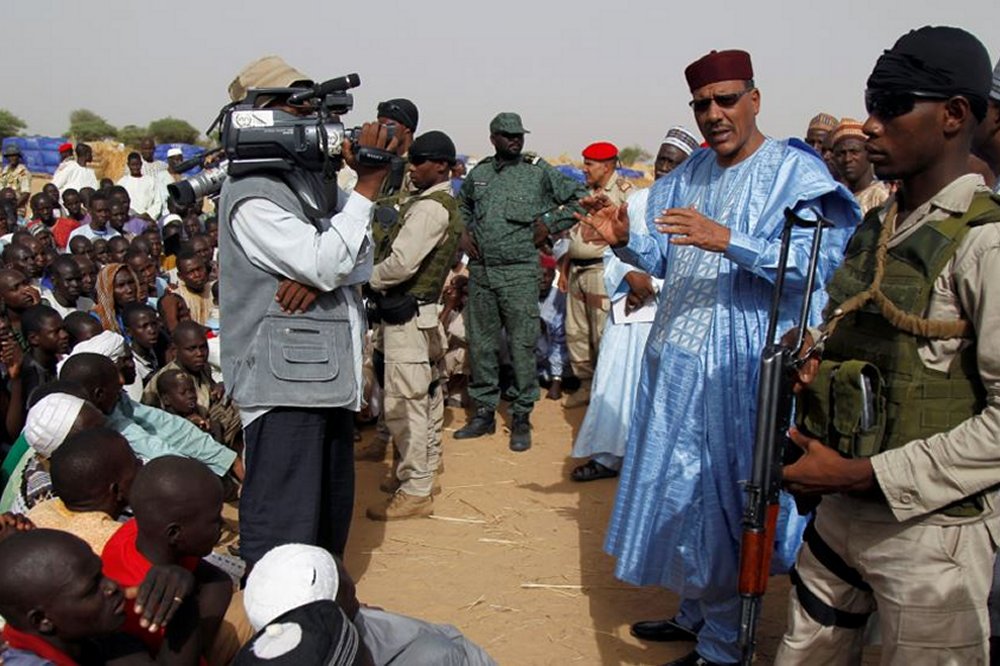 Dozens of Boko Haram fighters have given themselves up to authorities in southern Niger, the interior minister said, days after the Islamist group suffered key losses over the border in Nigeria.

“Thirty-one young people from Diffa, who were enrolled a few years ago in Boko Haram, decided to surrender,” minister Mohamed Bazoum wrote on Twitter.

The fighters arrived in the remote desert town of Diffa in groups and were being held by local authorities.

In June, tens of thousands of people fled Diffa as Boko Haram swept the region.

Up to 20 dead as Congo police, protesters clash over president