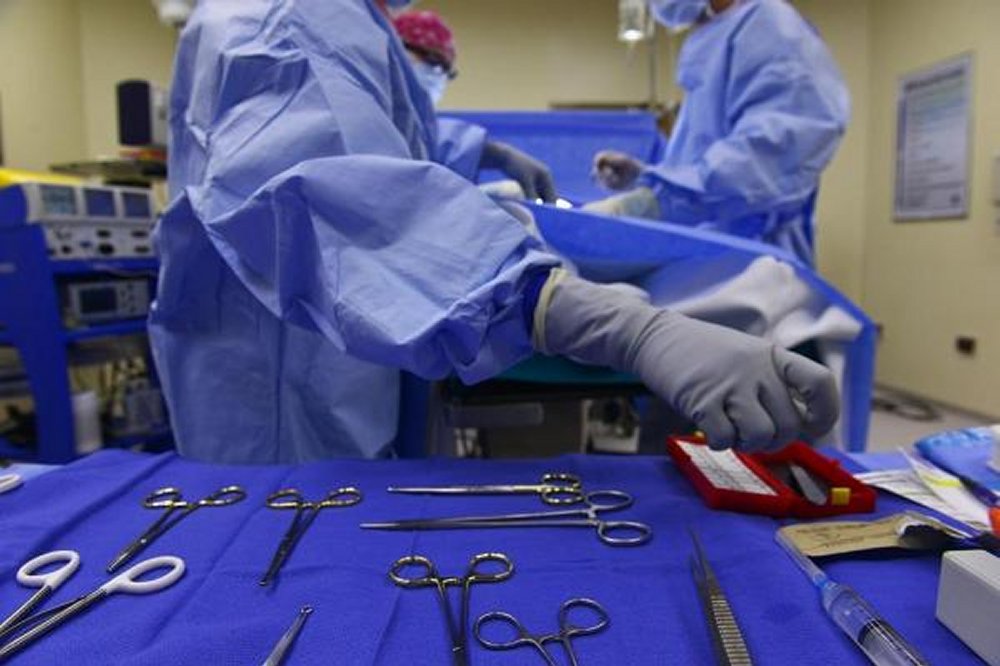 Researchers studied the effects on cardiovascular health on patients after undergoing non-cardiac surgery in the United States.

With more than 300 million non-cardiac surgeries being performed worldwide each year, researchers from the New York University School of Medicine examined the incidence of major adverse cardiovascular and cerebrovascular events, or MACCE, such as heart attack or stroke and death, resulting from non-cardiac surgery.

Researchers used the National Inpatient Sample to identify patients who had major non-cardiac surgery from January 2004 to December 2013. Of the 10,581,621 hospitalizations for major non-cardiac surgery, perioperative, meaning before, during and after surgery, MACCE occurred in 317,479 hospitalizations, roughly 3 percent. This meant an annual incidence of about 150,000 events.

The team examined national trends in hospital-related adverse outcomes and mortality after major non-cardiac surgery and found that the incidence of MACCE declined from 3.1 percent to 2.6 percent. However, there was an increase in perioperative ischemic stroke from 0.52 percent in 2004 to 0.77 percent in 2013.

The study also showed men had a higher risk of perioperative MACCE than women, with non-Hispanic black patients having the highest rates of death and ischemic stroke.

“Perioperative MACCE occurs in one of every 33 hospitalizations for noncardiac surgery,” Dr. Sripal Bangalore, of the New York University School of Medicine and co-author of the study, said in a press release. “Cardiovascular complications after non-cardiac surgery remain a major source of morbidity and mortality. Despite improvements in perioperative outcomes over the past decade, the significant increase in the rate of ischemic stroke in this analysis requires confirmation and further study. Additional efforts are necessary to improve perioperative cardiovascular care of patients undergoing non-cardiac surgery.”

The study was published in JAMA Cardiology.

Related Topics:CardiovascularHealthMACCENon-cardiac surgery
Up Next

Most men unaware of lifestyle, medical risks to fertility