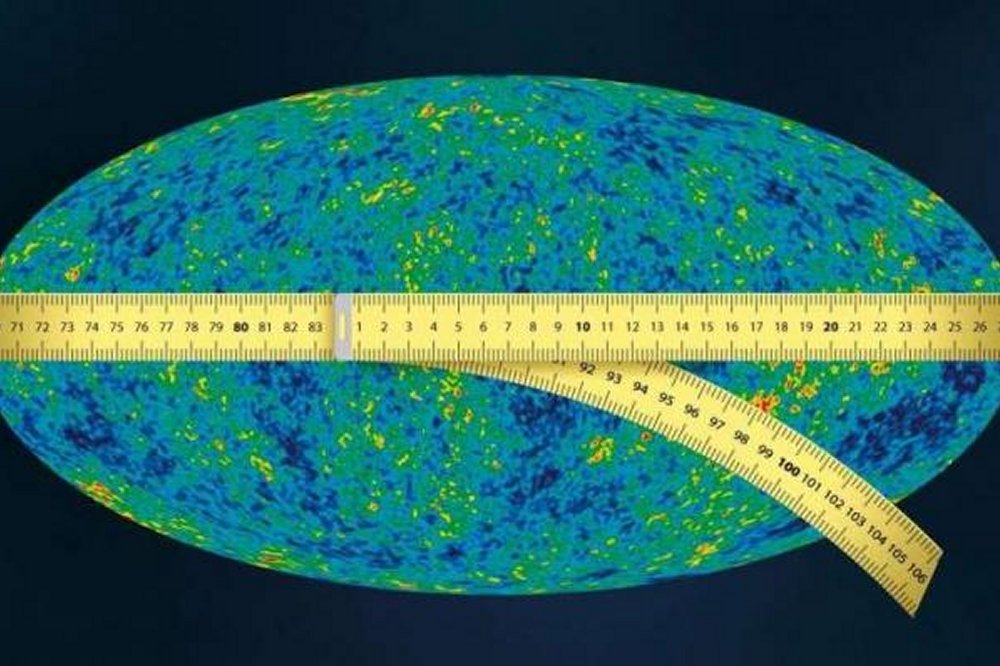 Cosmologists and astrophysicists are constantly trying to soothe disagreements between their various models. Often, a fault line between the early and modern universe explains the discrepancies.

Researchers use radiation fluctuations in the cosmic microwave background to explain the evolution of the universe in the wake of the Big Bang. Current models produce problematic variances in the rate of expansion of the universe, as well as the clumping of galaxies in clusters.

Scientists have suggested such discrepancies can be explained by a decline in dark matter. According to current estimates, dark matter makes up 26.8 percent of the modern universe. Ordinary matter accounts for just 4.9 percent of the cosmos, while dark energy makes up the remaining 68.3 percent.

According to the latest research, that wasn’t always the case. Researchers at the Moscow Institute of Physics and Technology hypothesized that dark matter features components that decay. As a result, the universe now boasts less dark matter than it did immediately after the Big Bang.

“They have disappeared, having decayed into neutrinos or hypothetical relativistic particles,” Dmitry Gorbunov, a professor at MIPT, said in a news release. “In that case, the amount of dark matter in the era of hydrogen formation and today will be different.”

Researchers designed a decaying dark matter model, which corresponds more closely with observational data. The model suggests between 2 and 5 percent of the dark matter was made up of decaying particles in the wake of the Big Bang.

“This means that in today’s Universe there is 5 percent less dark matter than in the recombination era,” said Igor Tkachev, a researcher with the Institute for Nuclear Research at the Russian Academy of Sciences. “We are not currently able to say how quickly this unstable part decayed; dark matter may still be disintegrating even now, although that would be a different and considerably more complex model.”