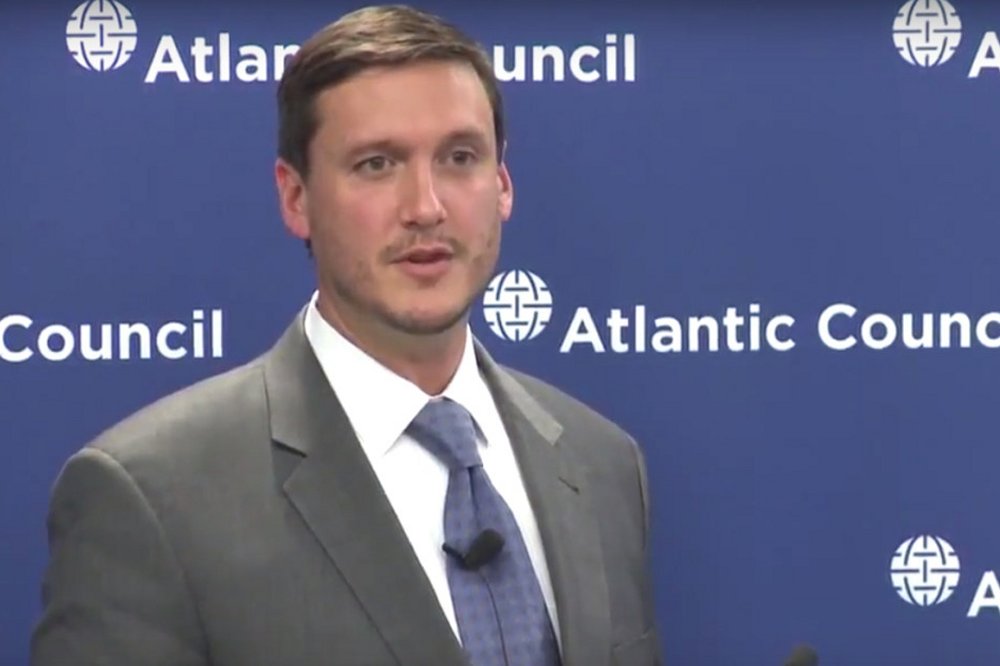 Bossert will serve as assistant to the president for Homeland Security and Counterterrorism, which will have an expanded role under Trump’s administration.

“Tom brings enormous depth and breadth of knowledge and experience to protecting the homeland to our senior White House team,” Trump said in a statement. “He has a handle on the complexity of homeland security, counter-terrorism, and cybersecurity challenges. He will be an invaluable asset to our administration.”

Bossert is currently a fellow at the Atlantic Council’s Cyber Statecraft Initiative.

In a statement, Bossert suggested cybersecurity is a priority for his new job, saying the United States must work toward a “cyber doctrine that reflects the wisdom of free markets, private competition and the important but limited role of government in establishing and enforcing the rule of law, honoring the rights of personal property, the benefits of free and fair trade, and the fundamental principles of liberty.”