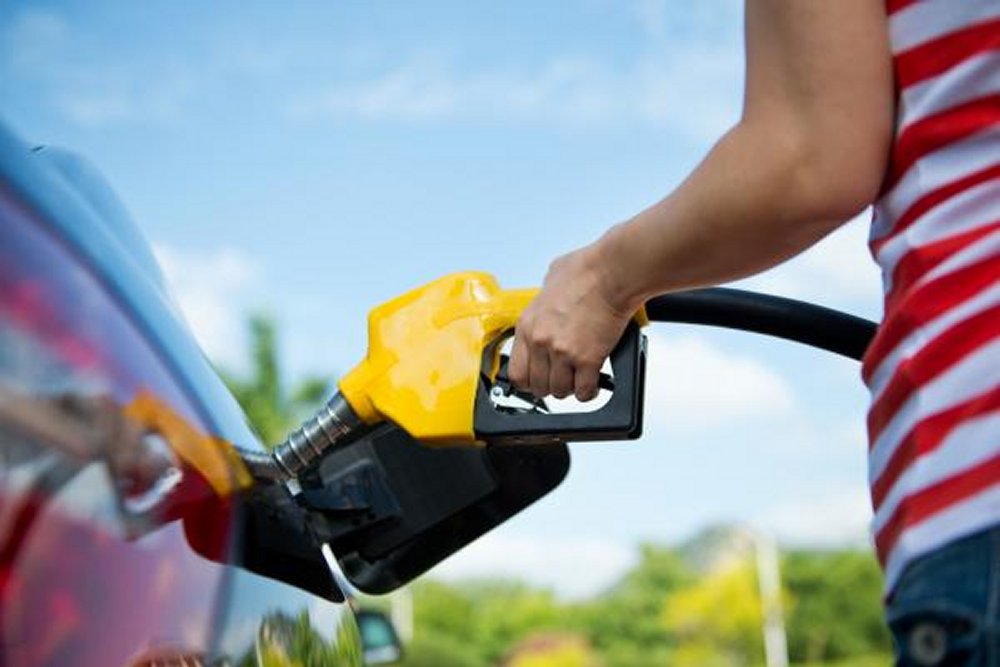 U.S. retail gasoline prices continued moving higher as the year winds down, but some relief may come with the start of the new year, AAA reports.

The motor club reports an average retail price for a gallon of regular unleaded gasoline at $2.29, relatively unchanged from the previous day, but up 4 cents per gallon, or 1.7 percent, from last week. For all but three days in the last month, retail gasoline prices have increased, according to AAA’s data.

Retail gasoline prices move more or less in coordination with crude oil prices, which are up $8.50 per barrel, or 18 percent, from one month ago. Crude oil prices have been steady above the $50 per barrel mark since a late November agreement from the members of the Organization of Petroleum Exporting Countries to cap production starting next week.

On the domestic front, AAA said in its weekly retail market report that Western U.S. states, which typically comprise the most expensive market in the country, saw supply constraints as gasoline supplies dropped in response to issues at regional refiners and stronger demand from Latin America.

“Oil prices along with a drop in supplies and increase in demand over the busy holiday travel period are likely to result in rising prices at the pump,” AAA reported for the region.

California gas prices are the second highest after Hawaii at $2.70 per gallon for Tuesday.

The Great Lakes states remain the most volatile in the region and Michigan takes the lead with the highest price increase from last week at 14 cents, or 6.2 percent. AAA reports a unit at BP’s refinery in Whiting, Ind., the largest in the region, went down last week and limited production by about 16 percent.

Looking ahead, AAA said gasoline demand typically declines once the year-end holiday season ends, which could bring some relief to consumers at the pump. Starting Jan. 1, OPEC is expected to start a managed decline, though questions remain over how many parties to the agreement will comply.

The price for gasoline on this date last year was $2 per gallon. Even with the increase, AAA estimates prices moving into New Year’s Day will be the second-cheapest since 2009.