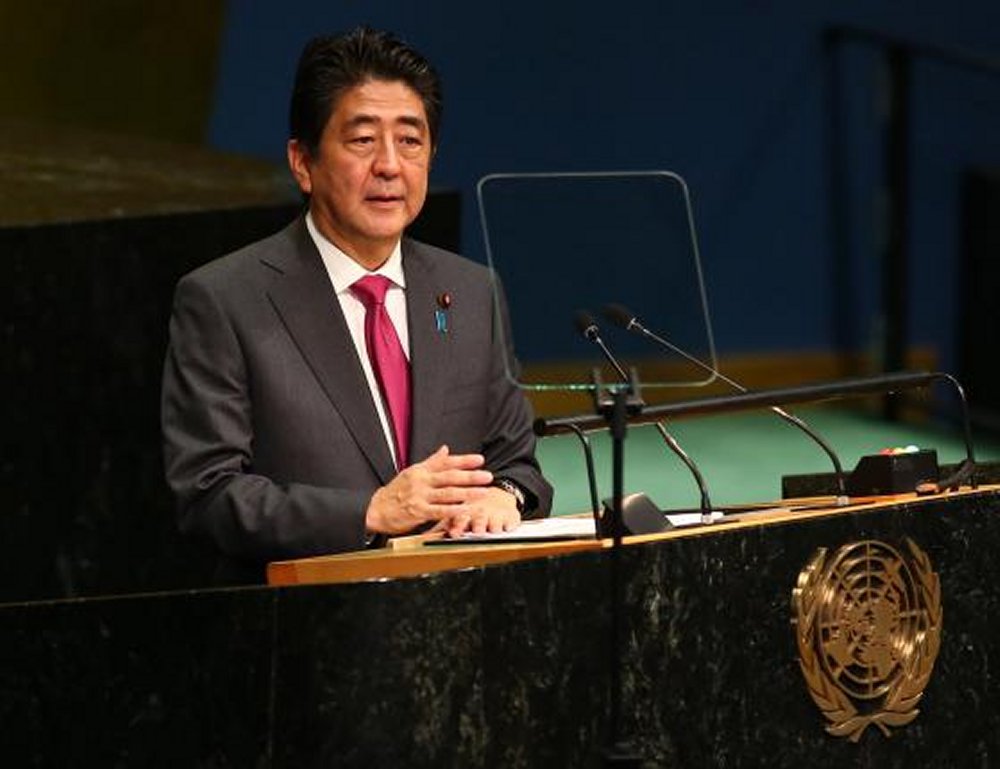 The prime minister of Japan arrived in Hawaii Monday for a two-day trip to memorials and and to honor lives lost in the attack on Pearl Harbor 75 years ago, a visit which was said to repay President Barack Obama for his visit to Hiroshima earlier this year.

Prime Minister Shinzo Abe laid a wreath Monday at the National Memorial Cemetery of the Pacific, and Tuesday will become the first Japanese prime minister to visit the USS Arizona Memorial, the main symbol and memorial of the massive attack.

Abe is not the first sitting prime minister to visit Pearl Harbor — Shigeru Yoshida visited in 1951, before the memorial was built, and Ichiro Hatoyama and Nobusuke Kishi both visited the U.S. Pacific Command at Pearl Harbor in the 1950s — but his visit has gained added significance because of Obama’s visit to Hiroshima.

“President Obama’s message for the world without nuclear upon his visit to Hiroshima was engraved in the heart of the Japanese people,” Abe said when the trip to Hawaii was announced a few weeks ago. “This will be a visit to soothe the souls of the victims. We should never repeat the ravages of the war.”

While Obama did not apologize for the two atomic bombs dropped on Japan at the end of World War 2, and Abe has said no apology for the Pearl Harbor attack would be forthcoming either, both acknowledge the importance of such visits to the two country’s alliance.

“This visit is an opportunity to remember those who died in war, demonstrate a resolve that the horrors of war must never be repeated, and at the same time send a message about the reconciliation between Japan and the United States,” Chief Cabinet Secretary Yoshihide Suga told a news conference in early December when the trip was announced.