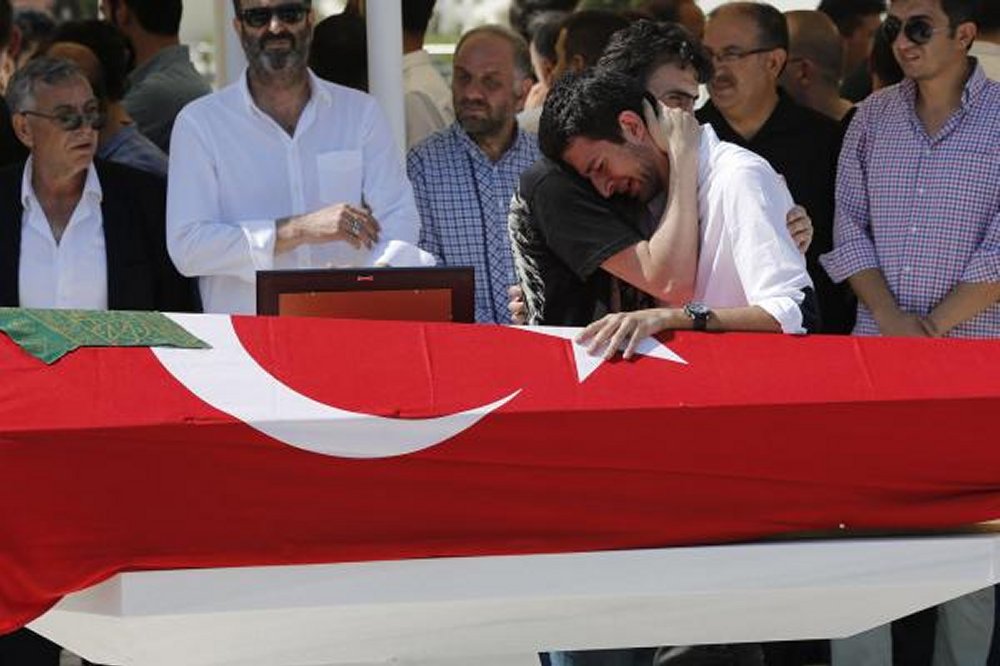 Of the 29 officers, 25 were remanded in custody for disobeying orders, especially from Erdogan, to resist the coup attempt. They also are accused of discouraging resistance against the coup, Anadolu Agency reported.

Twenty-one officers face life imprisonment sentences, while eight face sentences from eight to 15 years in prison. The four-day trial is being held at the Silivri jail complex on the outskirts of Istanbul amid high security.

About 40,000 people were arrested and tens of thousands more were fired from positions in Erdogan’s reaction to the coup attempt in which 248 people died.

Erdogan is accused by critics of using the coup attempt as a way to damage the opposition.