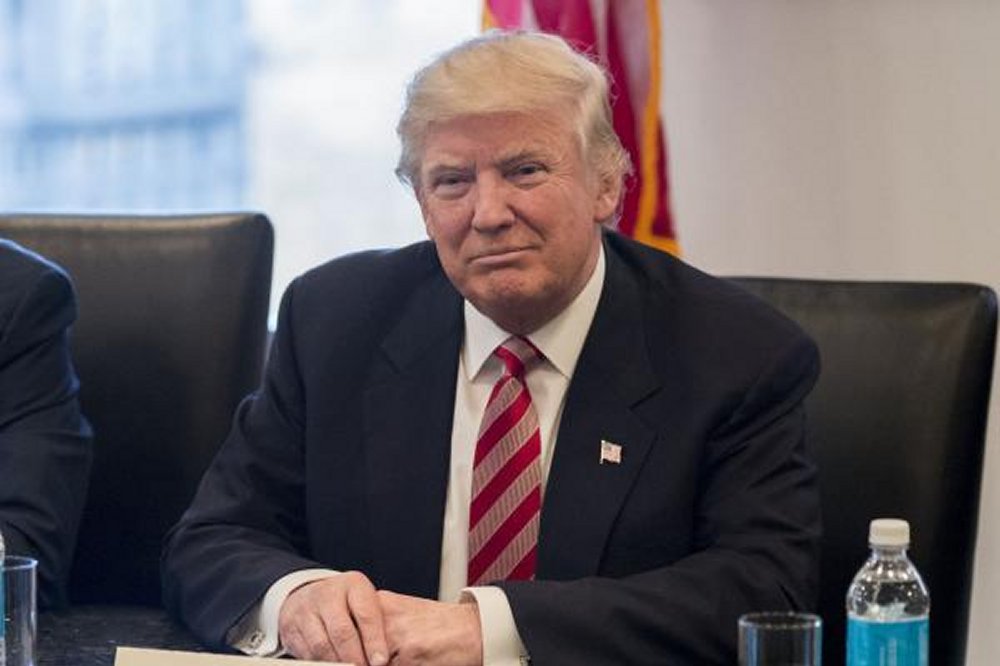 President-elect Donald Trump said Saturday he would dissolve his controversial charitable foundation to avoid potential conflicts of interest after he takes the oath.

The decision was first reported by The New York Times.

During the campaign the inner-workings of the Donald J. Trump Foundation were heavily scrutinized after it was penalized by the IRS for making an illegal political contribution to a super PAC supporting Florida Attorney General Pam Bondi. Trump’s campaign said the donation was meant to come from Trump’s personal account, but was paid through the foundation as a paperwork error. At the time of the donation, Bondi’s office was evaluating whether to join a lawsuit by the New York attorney general over Trump’s for-profit seminar business, Trump University.

Bondi opted not to join the suit, but denied the donation played a role in her decision.

In a statement Saturday, Trump said the foundation bearing his name has done “enormous good works over the years in contributing millions of dollars to countless worthy groups, including supporting veterans, law enforcement officers and children.”

The foundation’s fundraising efforts were also questioned. In a series of investigative articles published by The Washington Post during the campaign, it was revealed Trump had not made any contributions to his own foundation since the 1990s. Instead, he solicited donations from other wealthy people, then passed the money to other groups in his own name.

Typically, personal charitable foundations are used by wealthy people as a means of distributing their own money and do not solicit outside donations.

Trump is also being investigated for “self-dealing,” by allegedly using money from the charity to benefit himself and his business interests. After the election, the Trump Foundation admitted to having committed “self-dealing” acts, according to tax documents, though the precise nature of the violations were not disclosed.

In some instances, the Post reported Trump used the foundation to pay for charity auctions he won, one of them for a 6-foot portrait of himself. In another instance, Trump used the foundation to make a donation to a veterans group as part of a settlement with the town of West Palm Beach, Fla., over a zoning ordinance violation at his Mar-a-Lago club.

In October, New York Attorney General Eric Schneiderman ordered the Trump Foundation to cease fundraising from outside sources while the investigation is completed.

On Saturday, Trump said he would dole out the foundation’s remaining funds before taking office.

“To avoid even the appearance of any conflict with my role as President I have decided to continue to pursue my strong interest in philanthropy in other ways,” he said.

The decision comes a day after Trump’s son, Eric, made the similar decision to end his personal foundation, which largely benefited St. Jude hospital, a pediatric cancer center in Memphis.

Three killed, one injured after SUV collided with golf cart in Florida