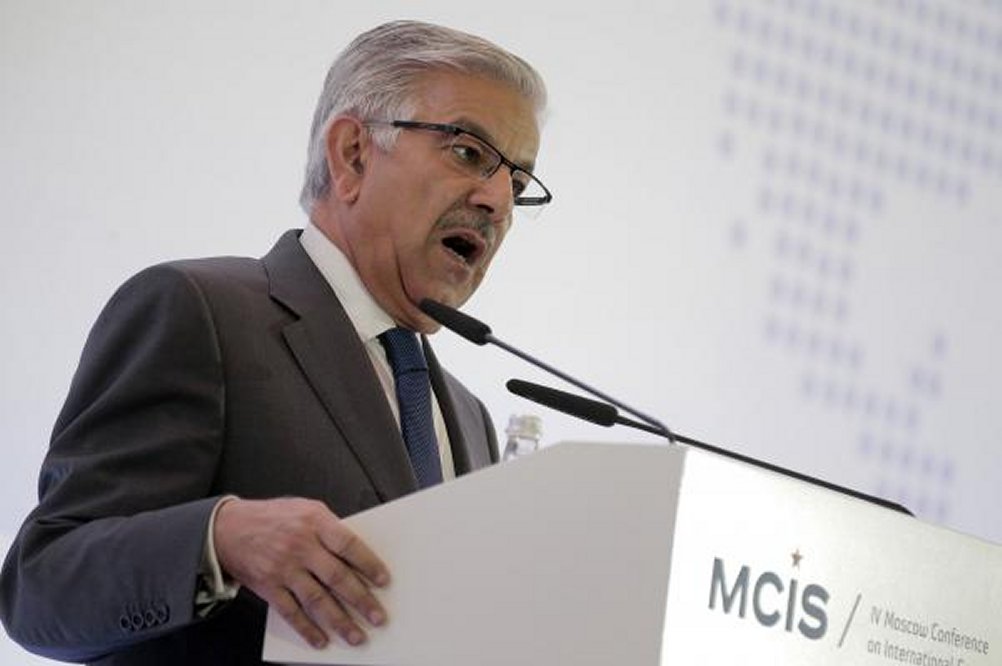 Pakistan’s defense minister issued a warning about its nuclear strength apparently in response to a fake news article where Israel warned Pakistan about meddling in Israel.

Asif was responding to a fake news story on the website AWDnews.com in which Israel falsely responded to a Pakistani promise to send troops to Syria with a threat of nuclear attack.

The Israeli Ministry of Defense replied with a tweet of its own pointing out the reports are “completely false.”

The story attributes the threat to Israeli Defense Minister Moshe Ya’alon, who left the Defense Ministry in May and was replaced by Avigdor Liberman.

Ya’alon is even quoted: “If, by misfortune, they arrive in Syria… we will destroy them with a nuclear attack.”

Israel is widely believed to have an unofficial stockpile of nuclear weapons though it will not confirm or deny it.

Pakistan is one of nine states officially considered to possess nuclear weapons, becoming a nuclear power in 1998.

In September, Asif threatened to use tactical nuclear weapons against arch-enemy India.

Pakistan has placed itself on the side of the Syrian government regime and Pakistani Foreign Affairs Adviser Sartaj Aziz said his nation is “against foreign military intervention in Syria.”