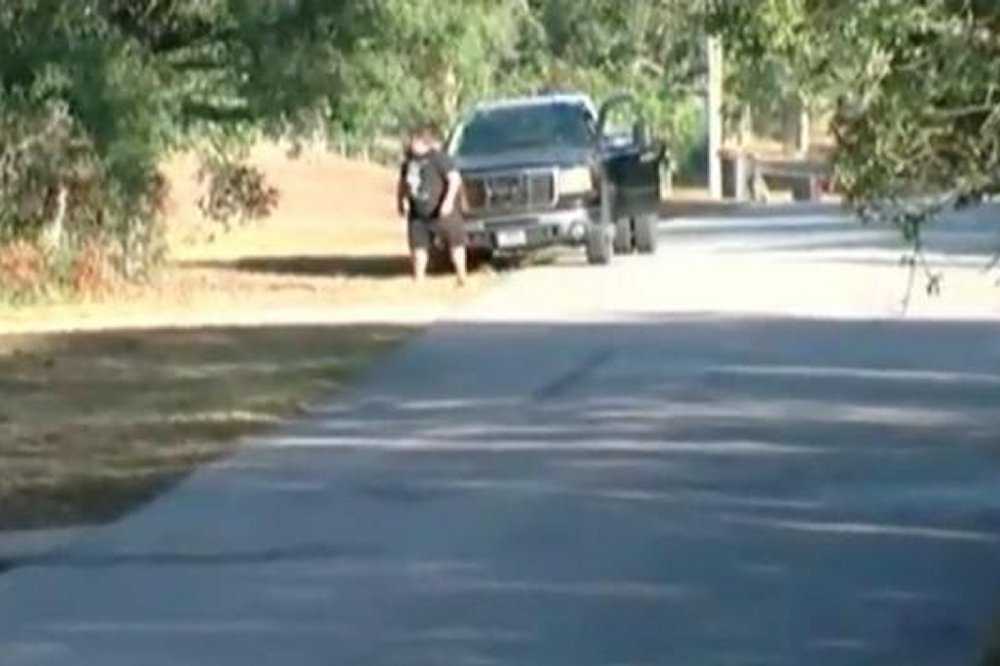 Three people were killed and a fourth person was injured when an SUV crashed into a golf cart on a dark road, according to Florida Highway Patrol.

Victor Valdez Jr., 32, struck the golf cart from behind while driving in the same direction on Monteverde Drive at 2 a.m. Saturday, ejecting all four passengers from the cart, Patch reported.

“I see this and hear it all the time, but to experience it myself, it hurts,” Boudreau’s father Gene Boudreau told Bay News 9.

Residents said the street does not have lights and is known for vehicles traveling at high speeds.

“It’s a highway,” neighbor Max Roush said. “It literally is like 75. Cars are constantly flying down it, no problem.”

Family members said the golf cart had headlights but no rear lights and the friends had been encouraged to attach tail lights weeks prior to the crash.

“They did not do that,” Boudreau’s uncle, Dan DeSplinter, said. “But let’s think for a minute, if they had went down to the store and put a light on it immediately, we would have had about an 80 percent chance of this not happening.”

The FHP noted the highway was dark and unmarked. Alcohol was not believed to be a factor in the crash.

Trump to shut down his controversial charitable foundation