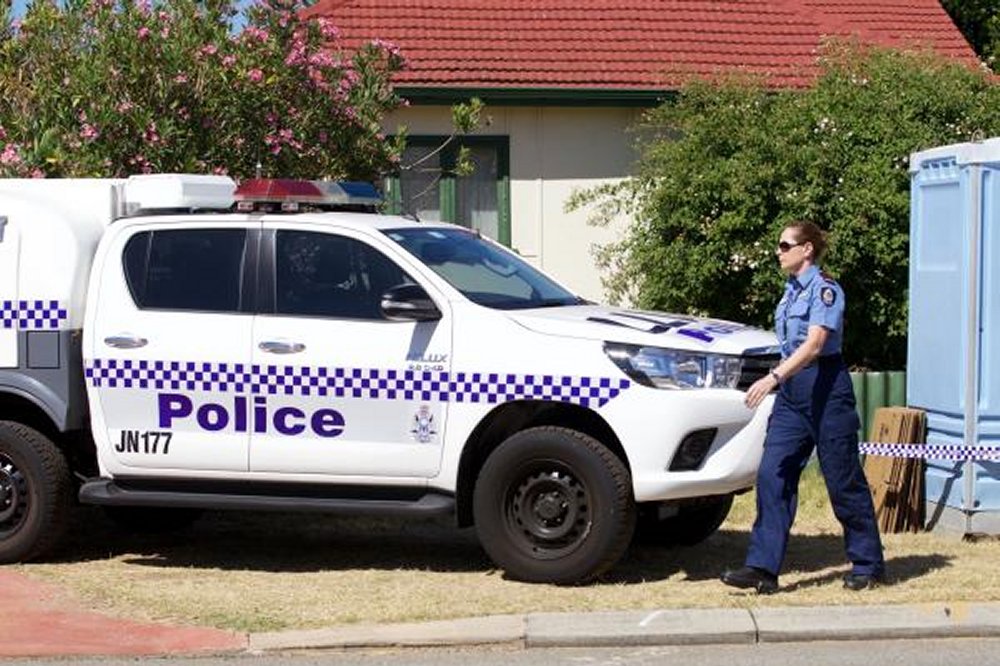 Police in Australia have charged a man in a series of murders which launched one of the country’s longest running criminal investigations.

Bradley Robert Edwards, 48, has been charged with two counts of murder in the 20-year-old “Claremont serial killings” in which three women disappeared from an Australian suburb, Sky News reported.

“There is still much work to be done, but this has already been the biggest and most complex investigation in [Western Australia] history,” Western Australia Police Commissioner Karl O’Callaghan said. “These crimes shocked the West Australian public.”

Edwards was charged with murder of 23-year-old Jane Rimmer who disappeared after a night out with her friends in 1996 and whose body was later discovered in a remote area in Wellard.

He was also charged for the murder of 27-year-old Ciara Glennon, who also disappeared while out with friends in Claremont and was found dead in a similar location in Eglington.

No charges have been lodged in the similar disappearance of a third potential victim, teenager Sarah Spiers, who also went missing in Claremont. Her body has never been found, according to ABC.

Police said he allegedly abducted and sexually assaulted a 17-year-old girl who was walking in a park in 1995 and attempted to rape an 18-year-old in Huntingdale in 1988 after breaking into her house while she slept but ran away when she screamed.

A kimono-style gown which was left behind during the invasion in Huntingdale was reportedly a vital clue to helping the police solve the case.

Police have also begun searching a home believed to belong to Edwards’ parents, which neighbors say is now vacant.

Edwards was placed in custody until his next scheduled court appearance on January 25.

New Year skies explode in colour as Australia rings in 2017