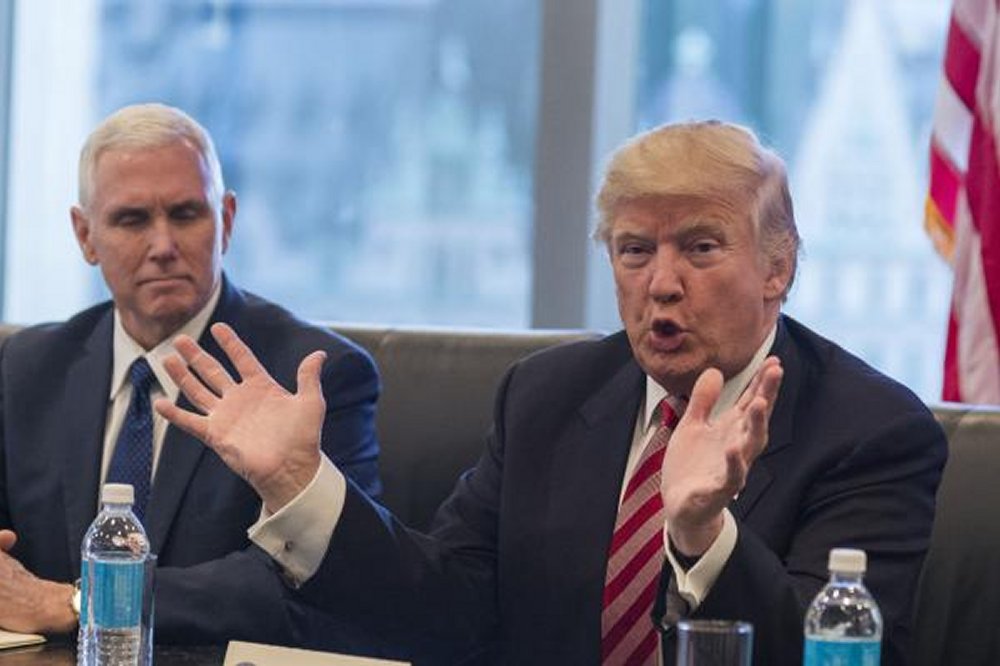 Jason Miller, the man tapped earlier this week to be President-elect Donald Trump’s communications director, said Saturday he will not take the job due to family obligations.

Miller, 41, the chief media strategist of Trump’s general election campaign, had agreed to take the job, the transition team announced Thursday. However, according to a statement obtained by Politico, Miller said the forthcoming birth of his second child led him to turn down Trump’s offer.

“After spending this past week with my family, the most amount of time I have been able to spend with them since March 2015, it is clear they need to be my top priority right now and this is not the right time to start a new job as demanding as White House communications director,” Miller said. “My wife and I are also excited about the arrival of our second daughter in January, and I need to put them in front of my career.”

In his place, Sean Spicer, the Republican National Committee communications director who had been tapped to serve as press secretary, will step into the same position in the Trump administration. Spicer’s replacement as press secretary was not reported, though former Trump campaign spokeswoman Hope Hicks has also agreed to become part of the administration as part of the press team.

Three killed, one injured after SUV collided with golf cart in Florida