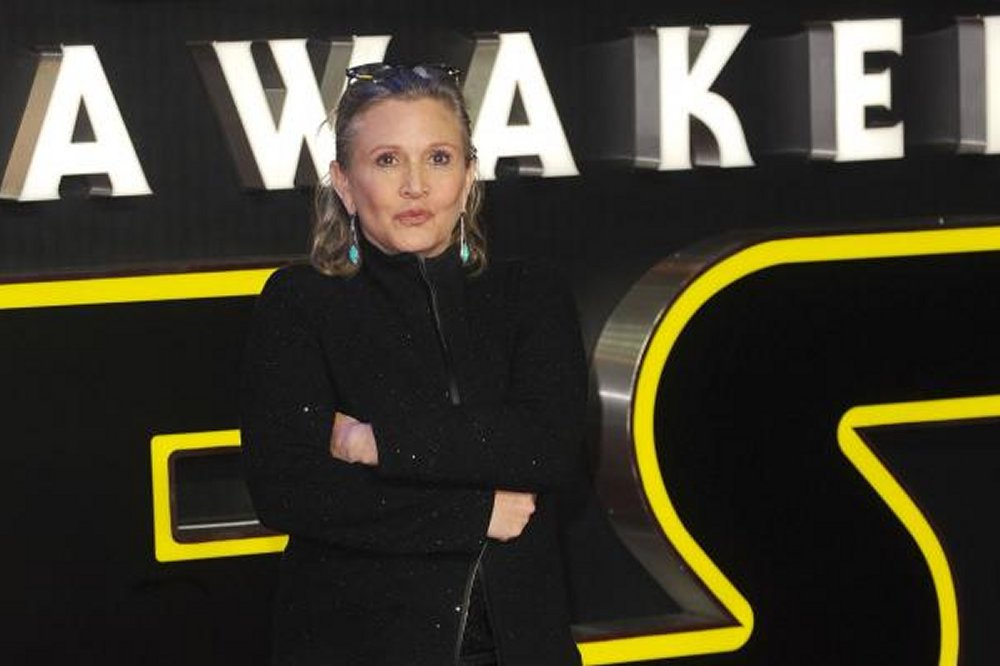 Todd Fisher says his actress sister Carrie Fisher is being treated in the intensive care unit of a California hospital after suffering a mid-flight heart attack.

“Carrie is in intensive care. That’s all we have to say at this moment though,” he said. “There’s nothing else to report because we haven’t even spoken to the doctors ourselves.”

The 60-year-old Star Wars veteran fell ill on a Friday flight from London to Los Angeles. CPR was administered to her on the plane and she was rushed to a hospital as soon as the aircraft landed.

The daughter of entertainers Debbie Reynolds and the late Eddie Fisher is also an author, who candidly writes about her battles with bipolar disorder and drug addiction, and frequently mines her memoirs for stage shows.The star has lately been on the promotion trail for her latest book The Princess Diarist.

In addition to appearing in five Star Wars blockbusters as Princess Leia, Fisher has also co-starred in the films Shampoo, The Blues Brothers, Hannah and Her Sisters, The ‘Burbs, When Harry Met Sally… and Jay and Silent Bob Strike Back. She reportedly had been in London filming scenes for the sitcom Catastrophe this week.