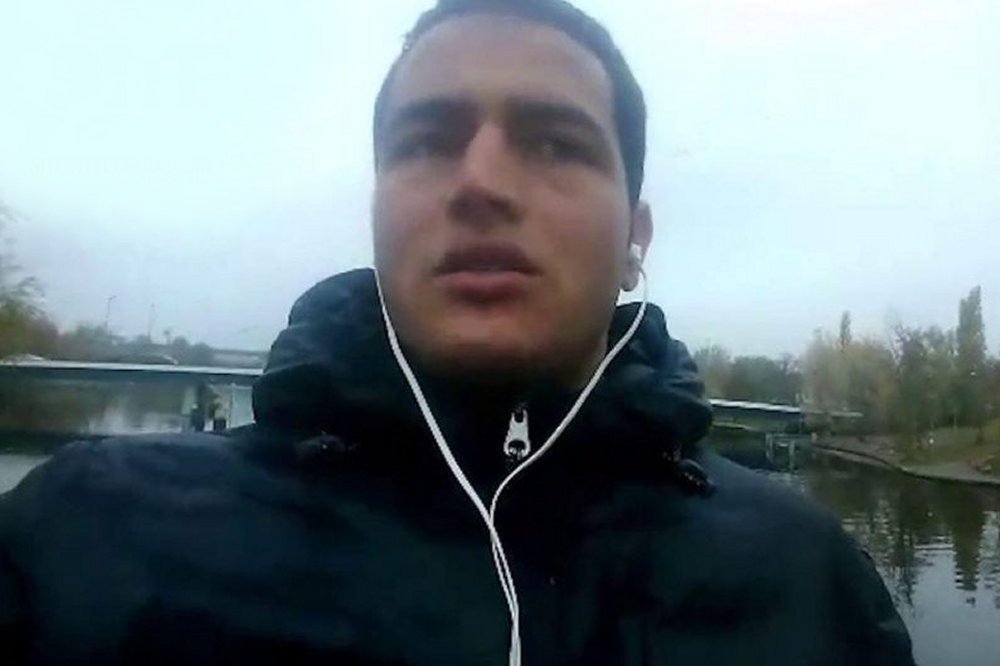 “The person who attacked our police officers was killed,” Minniti said at a press conference. “There is absolutely no doubt that the person who was killed was Anis Amri, the suspect in the terrorist attack in Berlin.”

Amri, a 24-year-old from Tunisia, allegedly opened fire at police after he was asked to show identification papers during a routine stop while on foot. He struck one officer and a second officer opened fire — killing Amri, Minniti said.

The officer’s injury does not appear to be serious, Minniti said.

Minniti did not reveal when Italian authorities knew Amri arrived in the country. Italian media reported the fingerprints of the dead man in Milan matched with Amri’s.

German authorities offered a reward of about $100,000 for information leading to Amri’s capture. Investigators said Amri has a criminal record and first emigrated from Tunisia in 2011 and spent three years in Italy. He is believed to be a supporter of the Islamic State, but likely not a true member. The Islamic State took credit for the attack on Tuesday, but authorities are skeptical of the claim.

“As soon as this person entered our country, he was the most wanted man in Europe, and we immediately identified him and neutralized him,” Minniti said. “This means that our security is working really well.”

Officials said Amri arrived in Germany in July 2015 and lived in multiple locations around the country for 17 months. He was refused asylum from the German government in June because he was facing deportation on suspicion of “preparing a serious act of violent subversion.” He was later granted “toleration” status to remain in Germany legally.

The Christmas market in Berlin’s Breitscheidplatz district where 12 people died in the attack on Monday reopened on Thursday.