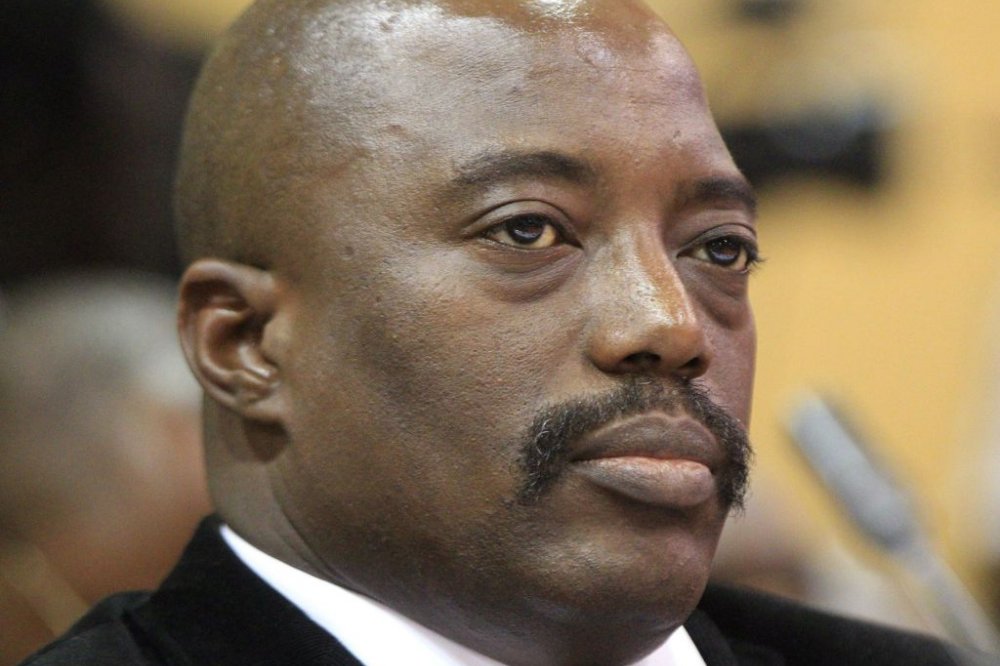 Residents of the Congo took to the streets Tuesday to protest their president deciding the stay on through 2018 after President Joseph Kabila refused to vacate his office.

Kabila’s last day in office was scheduled for Monday but his decision to stay on through at least April 2017 caused protests, leaving at least 20 dead and more than 150 arrested as they react to the president’s bucking of the national constitution.

The Congolese constitution allows presidents to serve two terms, but Kabila announced in a last-minute move — literally five minutes before his term was set to expire — that he’d formed a new government and expected to stay in office until the next election in 2018.

Protesters gathered in areas of the Congo’s capital, Kinshasa, quickly after the announcement, burning tires and erecting barricades, and then protests spread across the country in the latest transfer of power there to not go smoothly.

“Today we are taking things into our own hands,” Peter Kabongo, a protester on his way to join the crowds, told The Washington Post. “The police have guns, but there are millions of us who want Kabila out.”

Congo gained independence from Belgium in 1960 and has never had a peaceful transition of power. Kabila became president in 2001 after his father, President Laurent Kabila, was assassinated, winning reelection in 2005 and 2011.

Kabila claimed he should step down until after the next election, noting he could not hold one now because his government does not have the money or logistical ability to run an election.