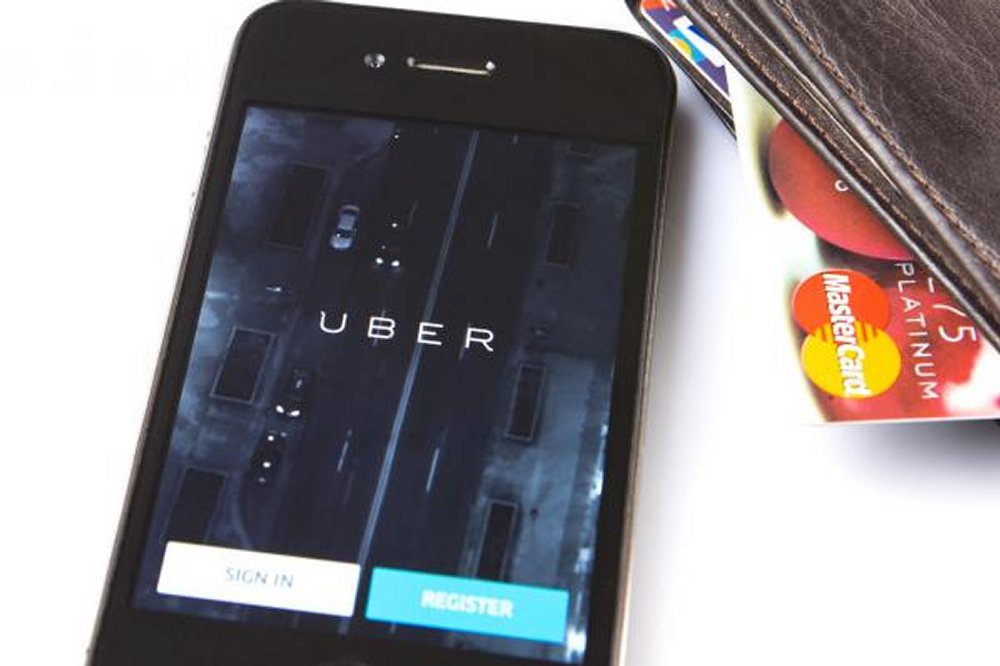 A Philadelphia woman said her bank blocked a charge of more than $28,600 for an Uber ride due to what the company said was a glitch in the system.

Uber confirmed to Philly.com that “a handful” of users were overcharged due to the computer glitch, which caused the authorization holds on accounts when users order rides to be much larger amounts than normal.

One Philadelphia woman said her bank flagged and blocked a charge from Uber for $28,639.14 and the ride-sharing service initially told her that her account had been hacked.

“Your sign-in information seemed to have been compromised/phished from another website and then tested on our platform,” a Dec. 9 email from Uber read. “This kind of fraud is highly sophisticated.”

The woman said Uber later backtracked and said her account hadn’t been compromised.

“Your information is safe, and the charge that appeared on your credit card statement was an unusually large authorization hold,” read the follow-up email, sent Thursday. “This was never processed as a payment, and our engineering team has been made aware of this error.”

The $28,639.14 charge, had it been accurate, would have almost definitely been a new record for the company. A Newport News, Va., Uber driver set what is believed to be a record earlier this year when she drove a passenger all the way to Brooklyn — a 397-mile ride that resulted in a $294.09 charge.

Canadian man punches cougar in the face to save his dog