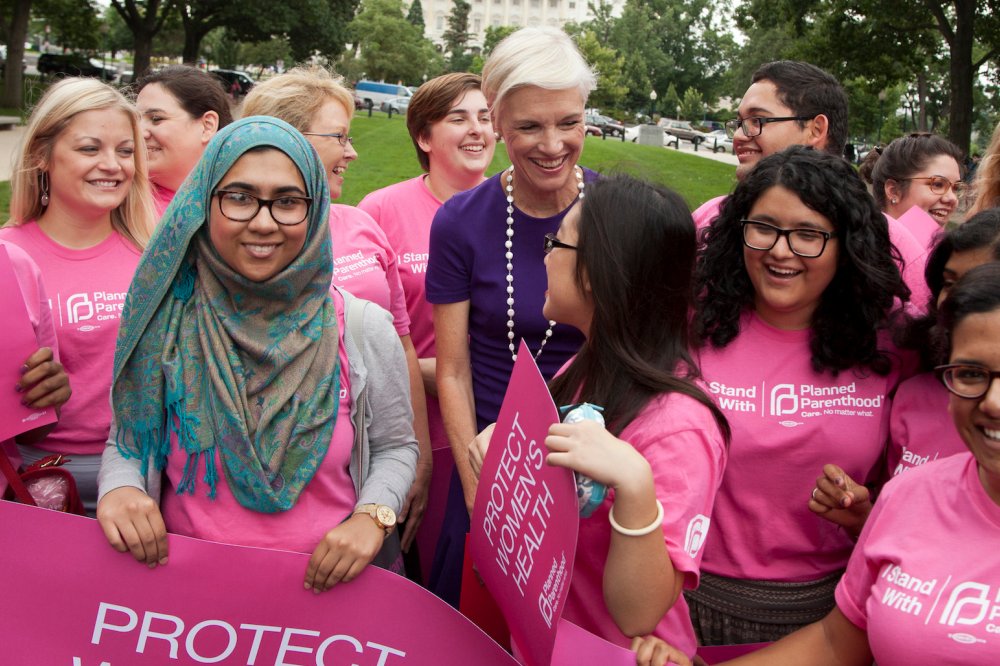 In a legal notice, the state removed funding from the organization that provides family planning and women’s health services. Planned Parent received the notice Tuesday and it was obtained by the Texas Tribune.

Planned Parenthood, which serves low-income women, received $3.1 million from the state’s Medicaid program in 2015, about 90 percent of which comes from the federal government. This funding is separate from its abortion services that receive no public funds.

Funding will be dropped in 30 days, according to the notice.

“Your misconduct is directly related to whether you are qualified to provide medical services in a professionally competent, safe, legal and ethical manner,” Texas Health and Human Services Inspector General Stuart Bowen wrote in the letter. “Your actions violate generally accepted medical standards, as reflected in state and federal law, and are Medicaid program violations that justify termination.”

Planned Parenthood officials have denied these claims and said no laws were broken.

The organization can appeal the state’s decision in 15 days by requesting an administrative hearing with the Texas Health and Human Services Commission. But Planned Parenthood officials say they seek court relief.

Texas officials delivered a notice of intent to remove Planned Parenthood but the final notice wasn’t received until a year later.

“It’s unfortunate that our patients are in this limbo that the state has put them in, and these are some of the most vulnerable Texans,” Planned Parenthood spokeswoman Rochelle Tafolla said to the Houston Chronicle. “We’re letting them know that they can still come to Planned Parenthood. We’re still serving Medicaid patients.”

Last week, the Obama administration moved to prevent states and local governments from cutting off federal funding to Planned Parenthood in an effort to prevent President-elect Donald Trump and Republicans in Congress from defunding the organization.

In April, Barack Obama warned states that withholding Medicaid funds from Planned Parenthood was a violation of federal law under Title X, the federal family-planning program.