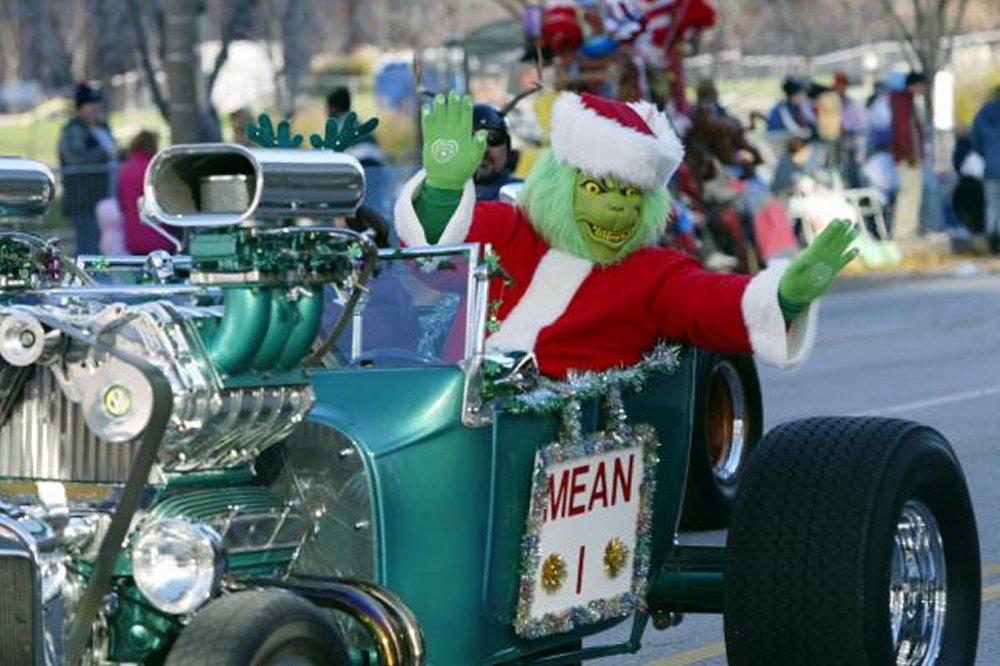 With just a few days before Christmas weekend, U.S. holiday travelers are seeing spikes at the gas pump because of higher oil prices, a retail analyst said.

Motor club AAA in its weekly retail market report already noted the price at the pump has increased almost every day for the last three weeks. It lists a national average retail price for a gallon of regular unleaded gasoline at $2.25 per gallon. Some of the more volatile markets in the United States like the Great Lakes states are seeing prices soar, with Michigan gas prices moving up 4 percent, or 8 cents per gallon, overnight.

Separate analysis from price-watcher GasBuddy found the national retail price for gasoline has posted its largest increase for December since the start of the decade and that could in turn put a damper on consumer pocketbooks moving into Christmas weekend.

Patrick DeHaan, a senior petroleum analyst with GasBuddy, said a November decision from the Organization of Petroleum Exporting Countries to trim production starting in January caused a spike in crude oil prices and gas prices have since followed suit.

“There’s never a good time to see gas prices rise, but ahead of the holidays just seems like the worst,” he said in a statement. “At a time of year Americans are busy opening their wallets to shop for gifts, they’ll have to dig deeper to fill their tanks, too.”

Last year, the national average price for a gallon of gas was $1.99. Crude oil prices, meanwhile, were 36 percent, or almost $20 per barrel less, than they were on this date in 2015.

“Over half of U.S. states have seen prices rise double digits in the last month, with some cities seeing even larger increases, making a tank of gas $5-$10 more expensive than just a month ago,” GasBuddy reported.

Some seasonal issues and demand factors may come into play moving into 2017. A December report from the U.S. Energy Information Administration said the national average price for retail gasoline should be around $2.10 in January.