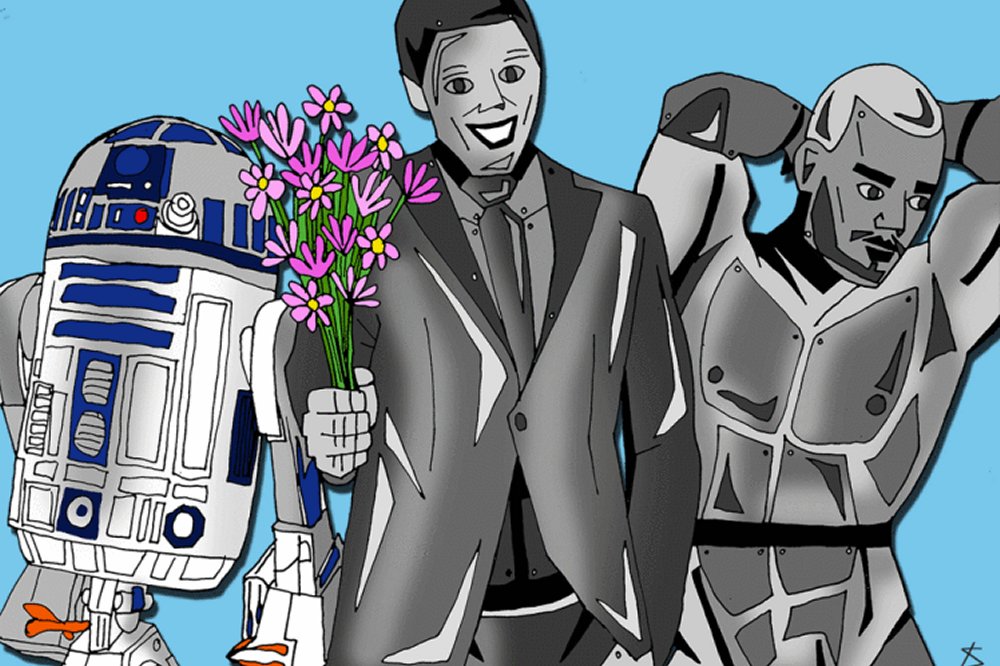 Sex robots are coming and they’re going to be mind-blowing in the sack – to such a degree that scientists are concerned about humans’ health.

Unlike us puny humans, robots don’t get tired, so they could easily ‘over-exert’ a human lover, causing health problems, Swiss researcher Oliver Bendel has warned.

Basically, we’re all going to die by having way too much sex with RoboBae.

Speaking at the Love and Sex and Robots Conference at Goldsmith’s University, Bendel explained human sexuality has ‘physical limits’ – particularly for men, The Register reported.

He said: ‘If the machine over-exerts the human, it reduces the possibility of human sex.’

Unsurprisingly, there are loads of other ethical issues when it comes to man and robot making sweet, sweet love.

Bendel questioned whether robots should have the ability to refuse consent in ‘extreme’ circumstances, which may frustrate people keen to fork out £13,000 for an android f*ck buddy.