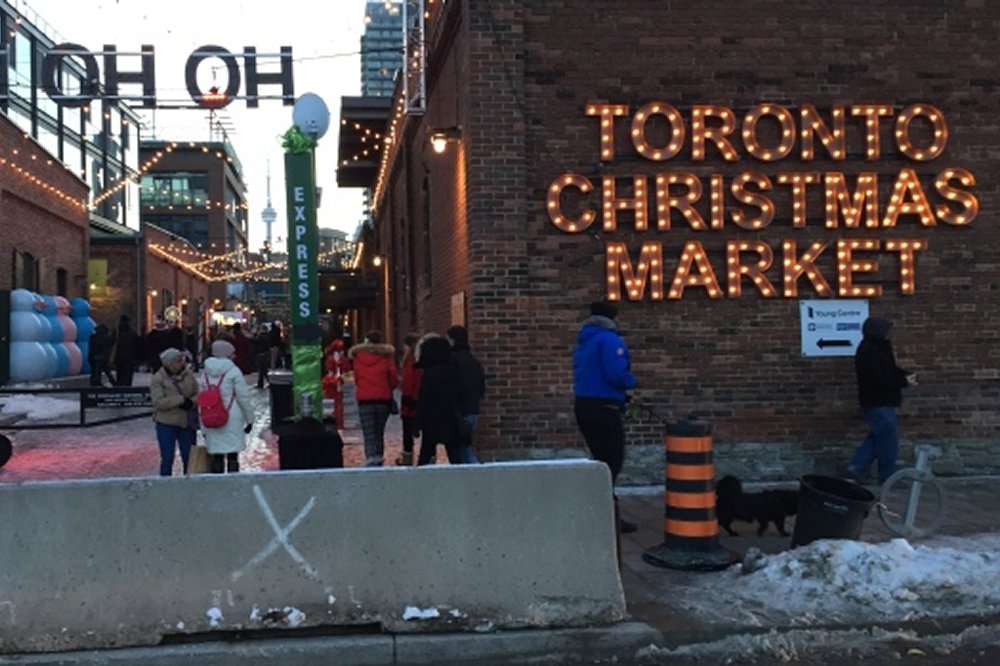 Christmas market revellers in two Canadian cities say they feel safe going about their shopping with basic security upgrades in place a day after a tractor-trailer drove through a similar gathering in the German capital, killing 12 and injuring dozens more.

Concrete barriers have been fixed near the entrances of The Toronto Christmas Market and Le Grand Marché de Noël de Montreal. Both attracted robust crowds on Tuesday despite warnings from security experts that attacks on so-called “soft targets” are nearly impossible to prevent.

“These are very hard to stop simply because you never know who is going to do it, and there are a lot of targets out there,” Ivan Eland, a security expert and senior fellow with the Independent Institute, told CTV News Channel.

Organizers in Toronto and Montreal confirm security efforts have been stepped-up, but insist they will not significantly interfere with the visitor experience.

Toronto Police declined to provide details regarding their presence at the market in the city’s Distillery District. A private security SUV was parked in front of the event’s main entrance in addition to the concrete barricades.

In Montreal, security officials are checking bags as patrons enter. A concrete barricade has been put in place, but only at one side of the market.

“I think it’s pretty safe here. Toronto is a safe place,” said a shopper who spoke to CTV Toronto.

“These conversations continue today and we are making adjustments and enhancements to some of our current measures in light of yesterday’s events.”

Security around large public gatherings had been ramped up in major European centres since an attack in Nice, France saw more than 80 killed when a large truck drove through a crowd gathered for a fireworks display in July.