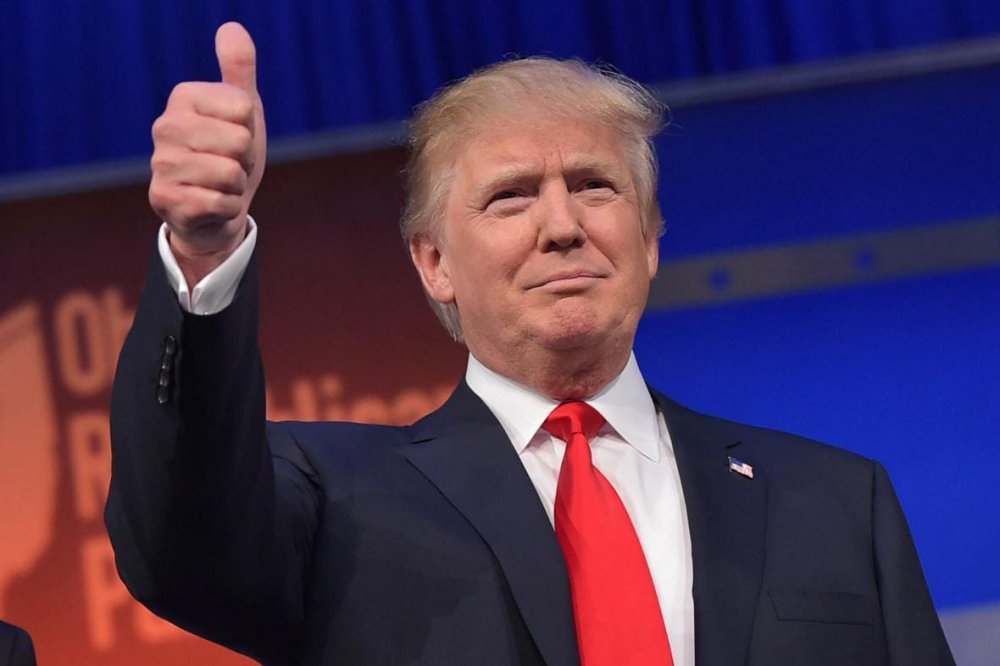 The $25 million settlement between Trump University and former students who said the school defrauded them has received preliminary court approval.

The settlement covers two class-action lawsuits in California and in New York, as well as a fraud case filed by New York’s attorney general. The school’s founder, President-elect Donald Trump, agreed in November to settle claims the school offered 6,000 students less than they were promised in learning the secrets of Trump’s successful career in real estate.

In a ruling Tuesday, U.S. District Judge Gonzalo Curiel said the settlement will reimburse students about half their tuition; some students paid up to $35,000 for the seminars.

Curiel gave students 75 days to file objections, with a final approval hearing scheduled for March 30. There remain 13 Trump University students who excluded themselves from the lawsuits and can pursue their own fraud schools against the defunct school.

The suits argued the training program was deceptively marketed, that the school asserted Trump personally chose the instructors and that the courses of study were the equivalent of those of prestigious universities. The settlement does not include any admission of wrongdoing by Trump or by Trump University.

The case was scheduled to go to trial on Nov. 28 in what would have been the first trial in history to include a U.S. president-elect’s testimony. The settlement indicates Trump himself must post the $25 million, if the school does not, by Jan. 18, two days before Trump’s inauguration.