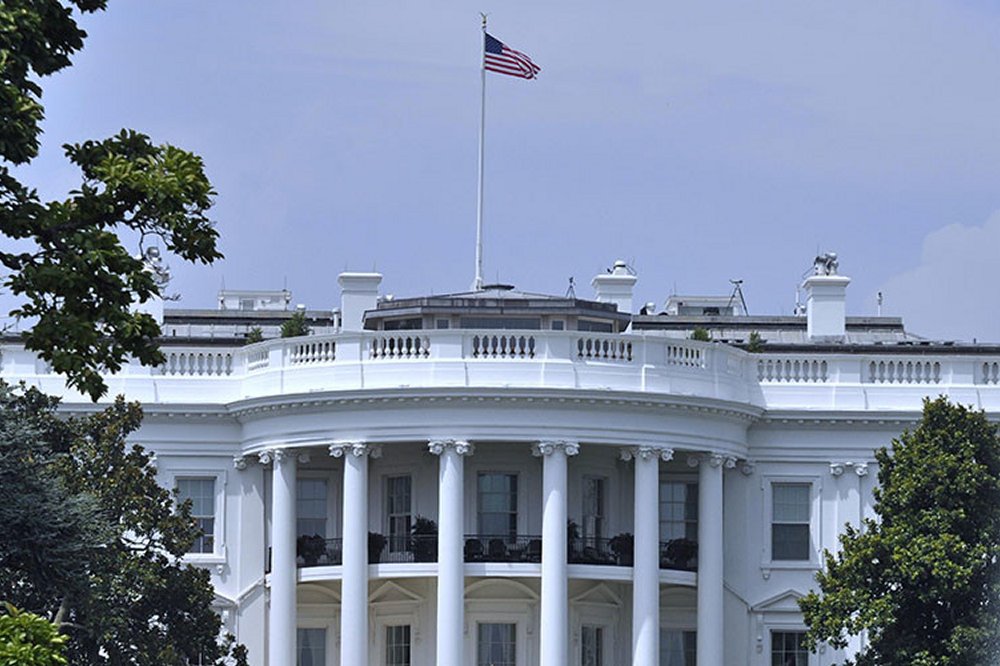 1.1kViews
Seven Russian individuals, eight entities and two vessels have been added to the US sanctions list over the conflict in Ukraine, the US Treasury Department said in a statement. Moscow said it reserves the right to respond asymmetrically.

The Treasury also named 26 subsidiaries of Russian Agricultural Bank and gas producer Novatek, both of which had already been sanctioned in 2014.

The American sanctions on those firms are relatively narrow, prohibiting the US citizens from dealing in certain kinds of debt with the companies, Reuters reported.

“Today’s action is in response to Russia’s unlawful occupation of Crimea and continued aggression in Ukraine,” John E. Smith, acting director of the Treasury’s Office of Foreign Assets Control, said in a statement.

“These targeted sanctions aim to maintain pressure on Russia by sustaining the costs of its occupation of Crimea and disrupting the activities of those who support the violence and instability in Ukraine.”

The sanctioned companies include Institut Stroiproekt and Karst, which are both involved in the construction of the Kerch Bridge, which is to link Crimea and Russia.

Six of them were allegedly put on the list for their ties with the previously-sanctioned Rossiya Bank.

In response, Russian Deputy Foreign Minister Sergey Ryabkov said that Moscow will answer the extension of US sanctions with “asymmetric” measures at a time that it sees fit.

“We reserve the right to choose time, place and form of reciprocal measures in a way that will be comfortable for us and that will correlate with our own priorities in policy concerning the US,” he said, as cited by TASS.

He also added that Russia is likely to extend its own sanctions lists and to look for other “asymmetrical answers” to US actions. Ryabkov went on to say that Moscow will “stay vigilant” as it does not know “what hostile actions could be taken by the current US administration” that “have no logical core” in terms of policy.

He also said that Russia “got used” to such behavior from the US and is ready “for everything that concerns ostensible and misguided hostile actions of the outgoing US administration.”

EU sanctions against Russia were first introduced in July 2014 for one year, and were later extended over the crisis in Ukraine and Russia’s reunification with Crimea following a referendum.

The sanctions targeted Russia’s financial, energy and defense sectors, along with a number of government officials, businessmen and public figures.

Moscow responded by imposing an embargo on agricultural produce, food and raw materials from countries that joined anti-Russia sanctions. Both sides have since repeatedly broadened and extended the sanctions.