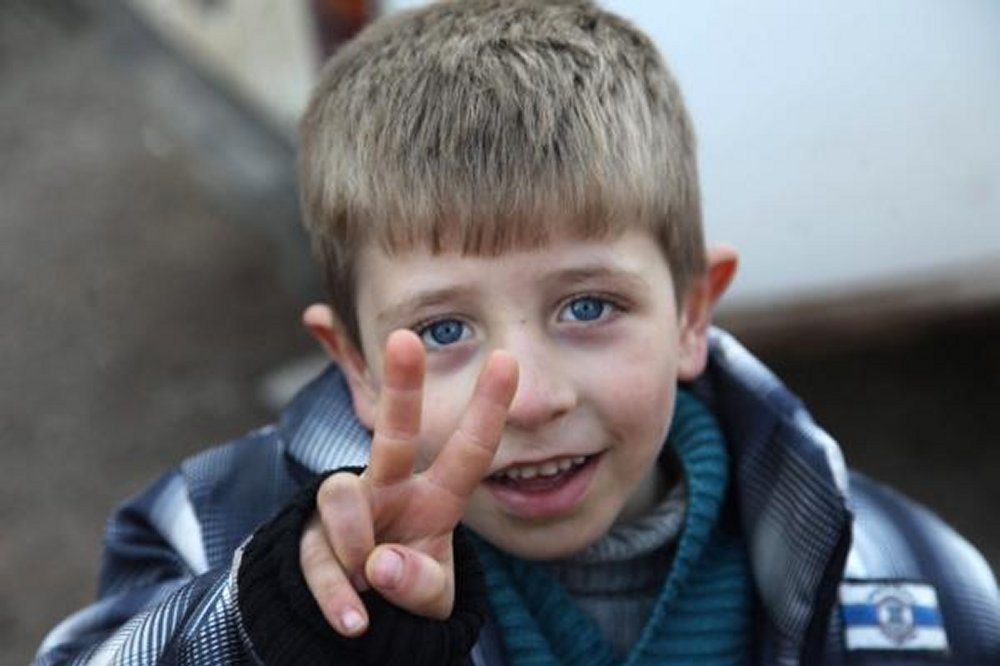 Soldiers broadcast messages on loudspeakers that they would enter the areas but only after all civilians who want to leave have done so.

The Hezbollah militia, which is allied with Syrian President Bashar al-Assad, said Syrian troops issued their last call for people to leave.

About 25,000 people have been evacuated since a ceasefire deal halted the army’s offensive one week ago, the Red Cross said. That includes 15,000 evacuated Monday when the process resumed with a new deal after it was suspended Friday because the two sides accused each other of violating an earlier agreement.

On Thursday, the United Nations special envoy to Syria estimated about 40,000 civilians and 10,000 fighters were still in eastern Aleppo.

As part of the evacuation deal, 750 people left two predominantly Shia towns in Idlib province that are controlled by rebel forces and went to Aleppo’s countryside.

“This will almost triple the number of international staff currently deployed to Aleppo,” Laerke said.

Monitors still do not have independent access to the evacuation buses, Laerke said.

The process was delayed Sunday when rebels burned six evacuation buses sent to take people out of Foua and Kefraya and torched them.

While waiting to evacuate, thousands of people have been forced to sleep in bombed-out structures or even on sidewalks in sub-freezing weather.