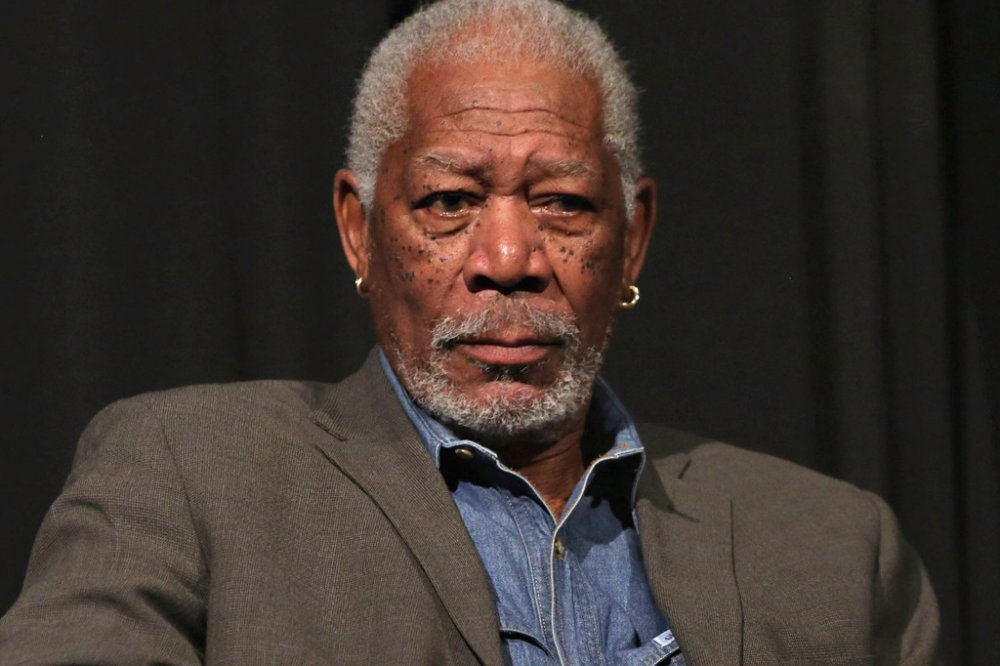 Zuckerberg shared a video showing off a “fun summary” of Jarvis’ features including Freeman’s voice providing information and responding to Zuckerberg’s commands.

Zuckerberg asked for suggestions for the AI’s voice in October and while he received a somewhat tongue-in-cheek offer from Robert Downy Jr., the public overwhelmingly requested Freeman.

In an interview with Fast Company about Jarvis, Zuckerberg said he didn’t consider Freeman voicing the AI to be a possibility until he saw him at the Breakthrough Awards in December.

“I called him after and I said, ‘Hey, I posted this thing, and…thousands of people want you to be the voice. Will you do it?'” Zuckerberg said.

Freeman accepted Zuckerberg’s proposal and is set to record a limited set of commands to serve as Jarvis’ voice.

None of the parties involved have revealed whether Freeman will be financially compensated in any way for providing the voice-over.

‘Stranger Things,’ ‘The Crown,’ ‘Game of Thrones,’ ‘Westworld’ each up for 3 SAG Awards