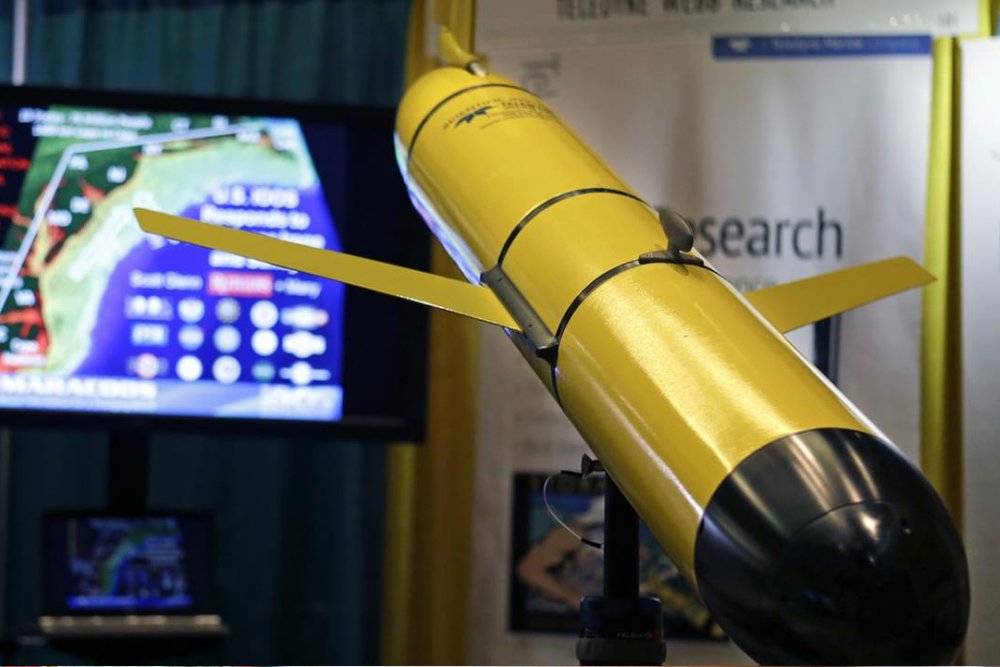 “China steals United States Navy research drone in international waters — rips it out of water and takes it to China in unprecedented act,” Trump wrote Saturday on Twitter.

Trump’s comment was sent hours after Beijing indicated the country would return the autonomous underwater vehicle, seized Thursday in the South China Sea, in international waters. Chinese Defense Ministry spokesman Yang Yujun said China seized the drone to “examine and verify the device in a bid to avoid any harm it might cause to the safety of navigation and personnel.”

“According to [our] understanding, the U.S. and Chinese sides are working on appropriately handling this matter through channels between the two militaries,” China’s foreign ministry said in a statement.

Navy Captain Jeff Davis, a Pentagon spokesman, said the USNS Bowditch, which is not a combat ship, was attempting to recover the drone when it was taken. It costs about $150,000.