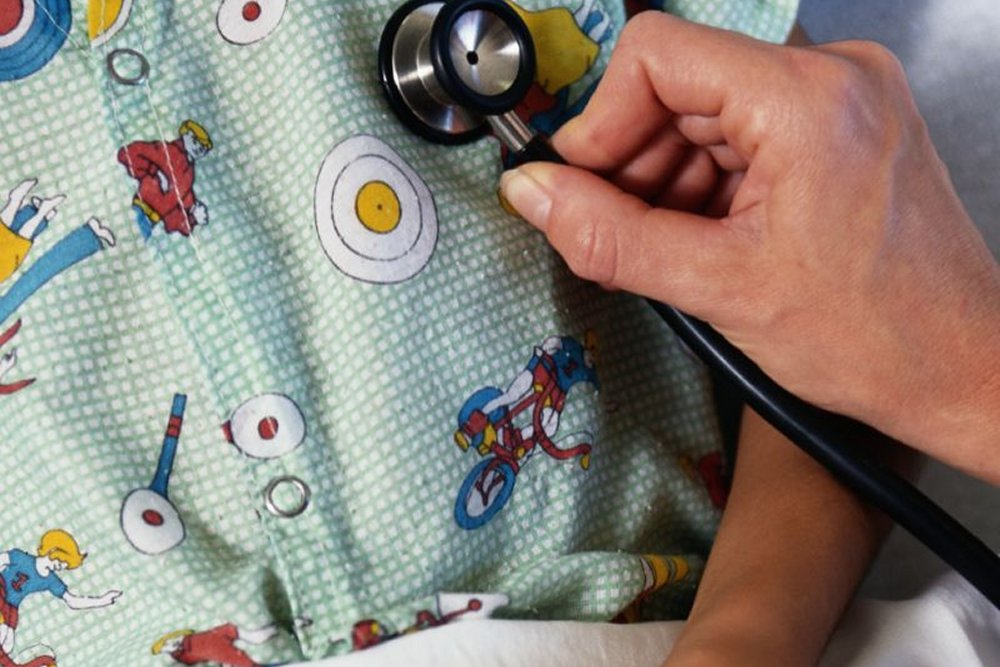 A small study finds that cancer patients who have diabetes may suffer worse heart damage from chemotherapy, potentially boosting their risk of heart failure.

There are increasing reports of toxic effects to the heart — also known as cardiotoxicity — due to chemotherapy with drugs known as anthracyclines, said study lead author Dr. Ana Catarina Gomes. Such drugs include doxorubicin (Doxil) and epirubicin (Ellence).

Gomes is a cardiologist in training at the Hospital Garcia de Orta in Almada, Portugal.

According to Gomes, this is “mainly because a smaller proportion of patients now die from cancer. In the coming years, this cardiotoxicity looks set to increase the burden of heart failure in cancer survivors.”

However, she said, “the good news is that cardiotoxicity can be reversible in the early stages before overt heart failure develops.”

The new study tracked 83 patients in a hospital surveillance program, including 54 with breast cancer, 20 with lymphoma and nine with gastric cancer. Their average age was 52, and 78 percent were female.

Patients with diabetes showed more signs of the damage that’s considered an early warning sign of heart failure. But the study did not prove that the blood sugar disease caused more damage from chemotherapy.

The findings were presented recently at the EuroEcho-Imaging meeting, in Leipzig, Germany.

“Cancer patients should strictly control cardiovascular risk factors with lifestyle changes and, if necessary, with medication,” Gomes said in a news release from the European Society of Cardiology. “But, of course, cardiovascular prevention should never postpone the beginning of chemotherapy, since treating cancer is the first priority.”

Research presented at meetings is considered preliminary until published in a peer-reviewed journal.

For details on heart disease and cancer, visit the University of Texas MD Anderson Cancer Center.