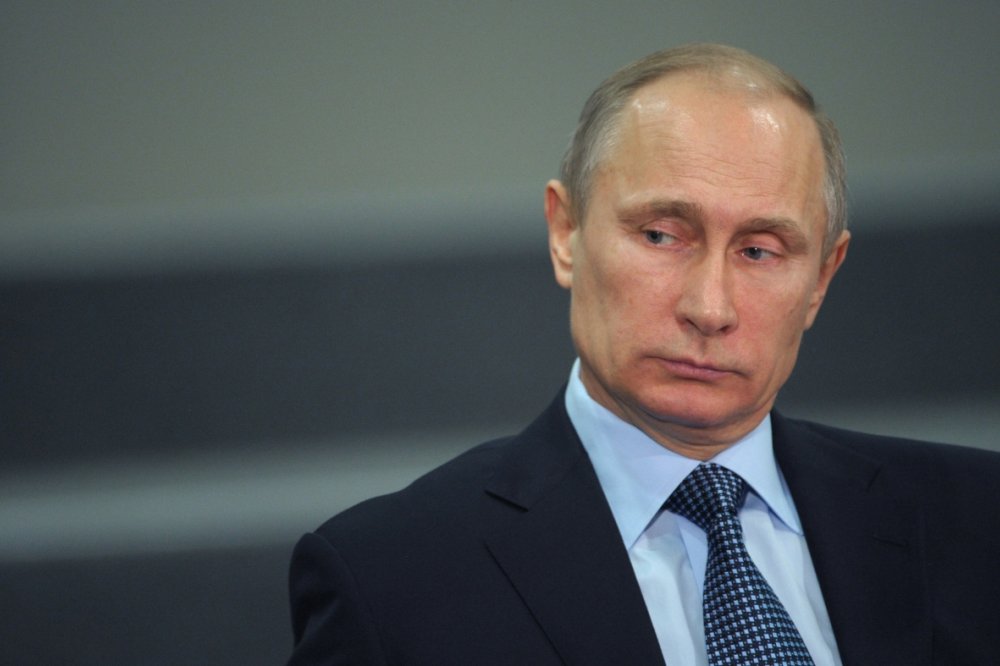 The hacking first began as a “vendetta” against Hillary Clinton. It developed into an attempt to show corruption in U.S. politics and to “split off key American allies by creating the image that [other countries] couldn’t depend on the U.S. to be a credible global leader anymore,” an official told NBC.

The CIA determined the Russian government wanted to elect Donald Trump. But the FBI and other agencies don’t necessarily believe it was an attempt to have Trump become president.

In October, all 17 intelligence agencies signed onto a statement that blames the Democratic National Committee hack on Russia.

But now the United States has “high confidence” it was tied to Putin.

U.S. intelligence sources told CBS News the hacking could not have happened without Putin’s approval, saying: “The orders to do it would have had to come from the highest level.”

Hackers used malware and phishing emails, which allowed them into systems inside the Democratic National Committee. Hacked emails include those from Clinton Campaign Chairman John Podesta.

“It is most certainly consistent with the Putin that I have watched and used to work with when I was an ambassador and in the government,” Michael McFaul, who was ambassador to Russia from 2012-14, told NBC.

“He has had a vendetta against Hillary Clinton, that has been known for a long time because of what she said about his elections back in the parliamentary elections of 2011. He wants to discredit American democracy and make us weaker in terms of leading the liberal democratic order. And most certainly he likes President-elect Trump’s views on Russia.”

Neither the CIA nor the director of National Intelligence commented on the reports.

Trump called the CIA’s assessment that Russia intervened in the U.S. presidential election “ridiculous” and another “excuse” by Democrats.

“They have no idea if it’s Russia or China or somebody,” Trump told Fox News Sunday in an interview conducted Saturday.

President Barack has ordered a “full review” of the hacking and wants a report before he leaves office on Jan. 20.