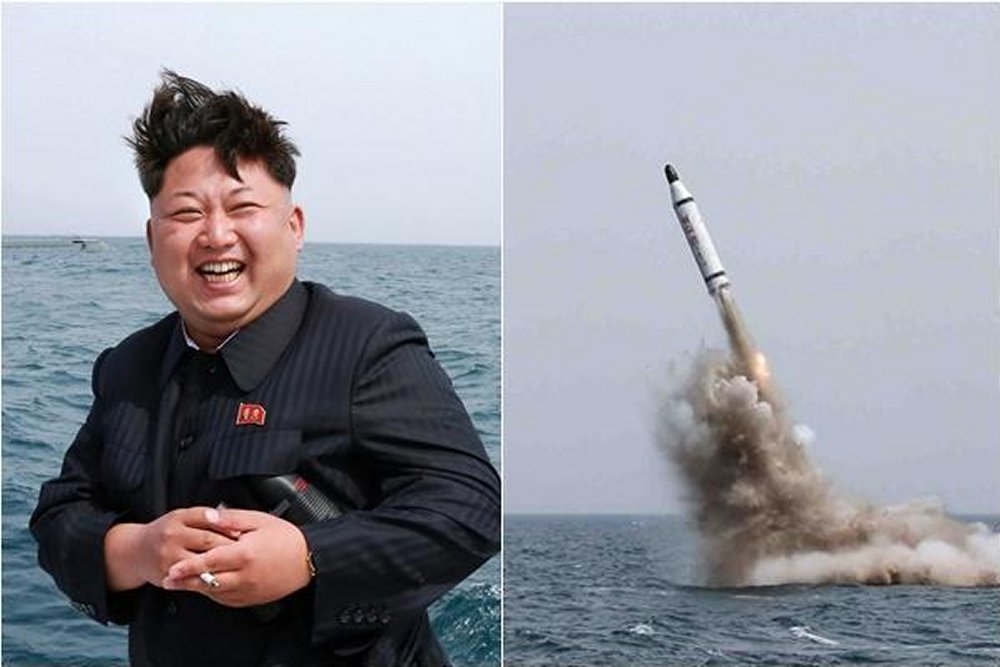 A U.S. government official who spoke anonymously to NHK said SLBM activity was detected at a land-based North Korea facility in December.

The test is part of Pyongyang’s plan to secure the ability to “cold launch” through a vertical launch system, where the missile is ejected by gas.

North Korea did not announce the launch this month.

North Korea has previously tested SLBMs in April, July and August. The missile tested in August flew more than 300 miles.

April’s test, however, may have had resulted in casualties, Japanese newspaper Tokyo Shimbun reported Thursday.

Quoting North Korean officials and other sources of intelligence, the report stated that “North Korea media did not report at all” an incident on a submarine in which 12 soldiers died prior to the April launch.

The cause of the accident is unknown and one of the victims was a 19-year-old North Korean soldier, the newspaper said.

News of the accident reached the general public through North Korea’s statewide neighborhood cooperatives. The victims were conferred titles of “hero,” and their families were provided with new housing, sources say.

At the time, Kim Jong Un had called the April SLBM test a “great success” and said the “naval operational capability of the [North Korean] navy had been strengthened.”

According to data from website Marine Traffic, North Korea ships have been unable to access Chinese ports, Voice of America reported.

More than 10 North Korean ships believed to be carrying coal were seen stationed outside the ports Sunday through Wednesday, according to the report.