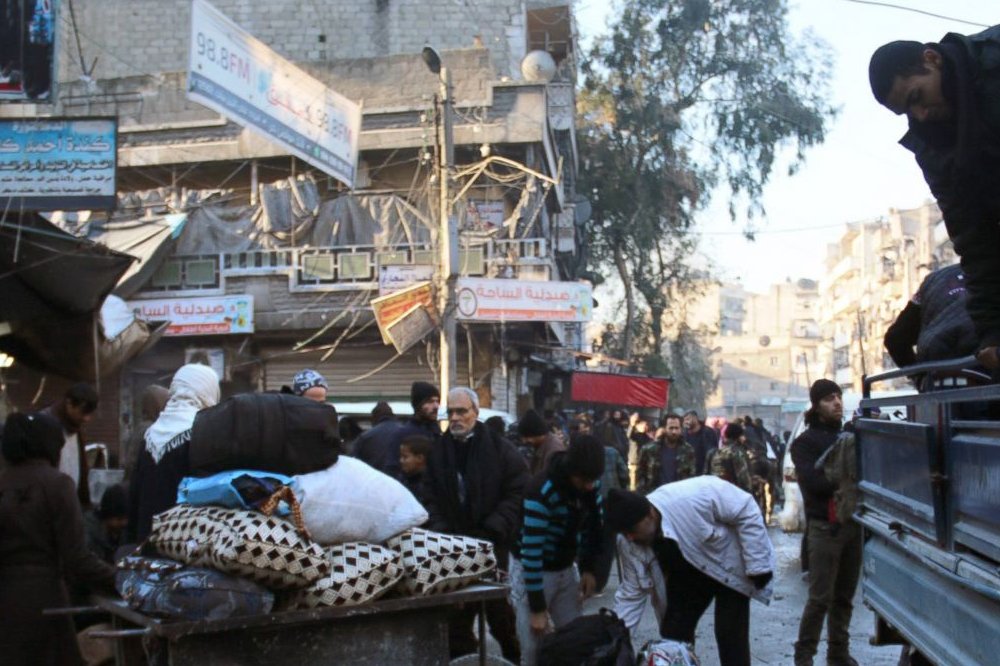 Rescue groups said they have begun evacuating wounded residents from east Aleppo after being stalled for five hours amid reports of gunfire.

The Syrian Red Crescent and the International Committee of the Red Cross in Syria are conducting the evacuation effort.

“Operation to evacuate around 200 wounded, some critically, from east Aleppo underway,” the ICRC said in a statement.

Aleppo residents said shelling in the city stopped at midnight but gunfire was reported Thursday morning before evacuations were set to begin, The Guardian reported. A fleet of ambulances and buses will be used in a larger evacuation effort throughout the day.

The United Nations estimates about 50,000 civilians are trapped within eastern Aleppo. The breakdown of a cease-fire on Wednesday prevented evacuations from occurring.

More than 1,140 people have been killed, mostly civilians including children, since the regime of President Bashar al-Assad intensified efforts to capture east Aleppo on Nov. 15, the Syrian Observatory for Human Rights said.

The state-run Syrian Arab News Agency reported the evacuation will move the wounded out of east Aleppo’s Salahuddin, al-Ansari, al-Mashhad and al-Zebdieh neighborhoods through the southern al-Ramouseh safe passage corridor.