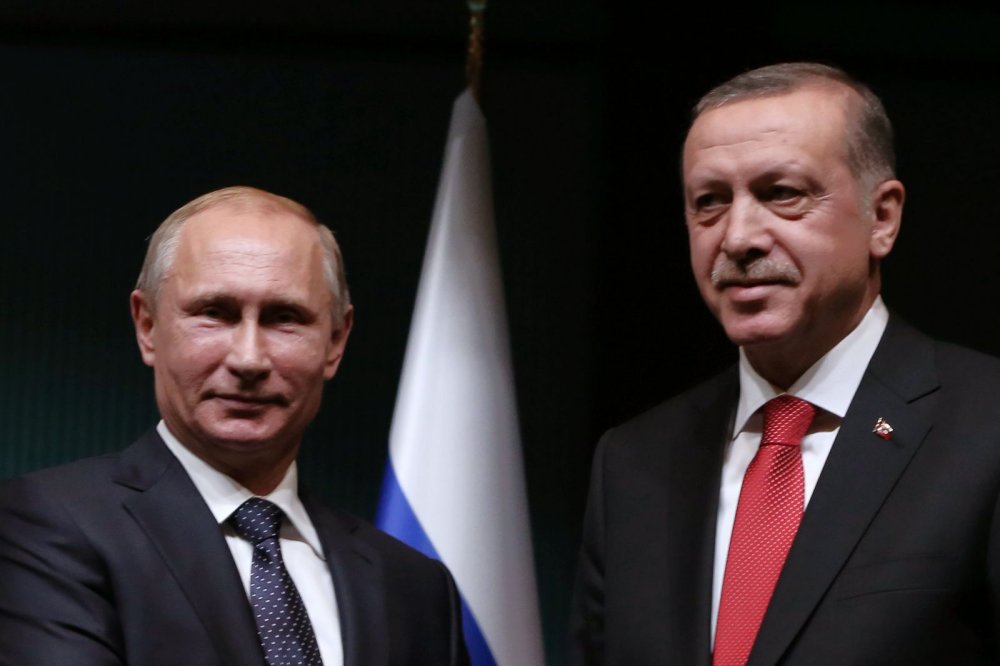 Russian President Vladimir Putin has held a telephone conversation with his Turkish counterpart, Recep Tayyip Erdogan, in which both leaders confirmed their readiness to cooperate further on countering terrorist threats in the Middle East, the Kremlin press service said in a statement.

Putin also once again expressed his condolences to Erdogan over the terrorist attack in Istanbul on December 10, the press service said.