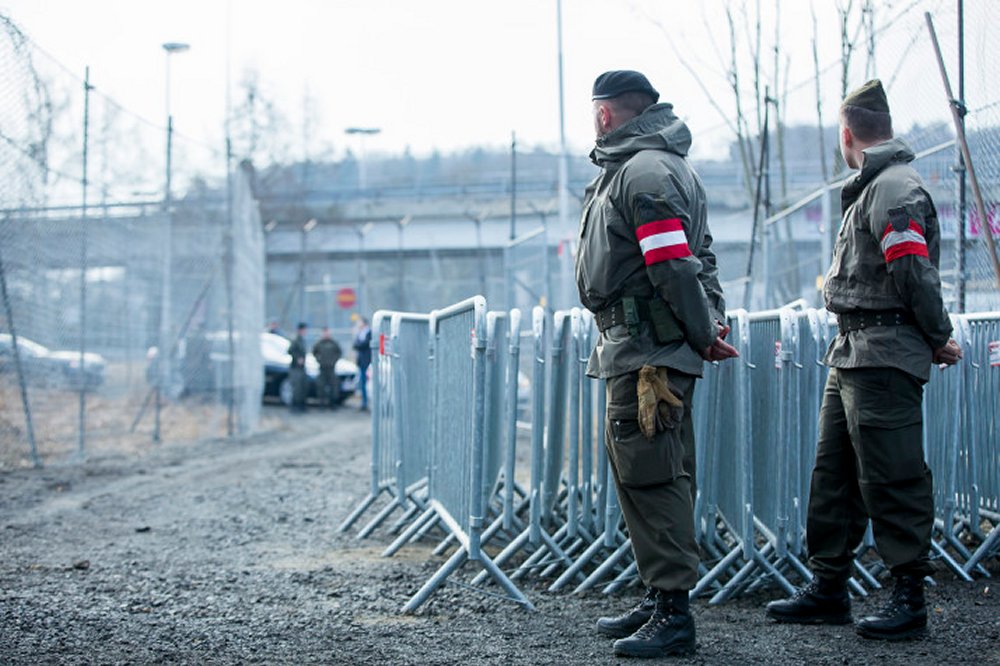 Germany’s Interior Ministry said Wednesday it will tighten controls on the Austrian border. From December 15, police squads from Bavaria will help border guards.

The border between the two states remains the center of illegal immigration to Germany, the ministry said.

It reportedly added that efforts on long-term defense of the EU’s external borders in the region have not been effective.