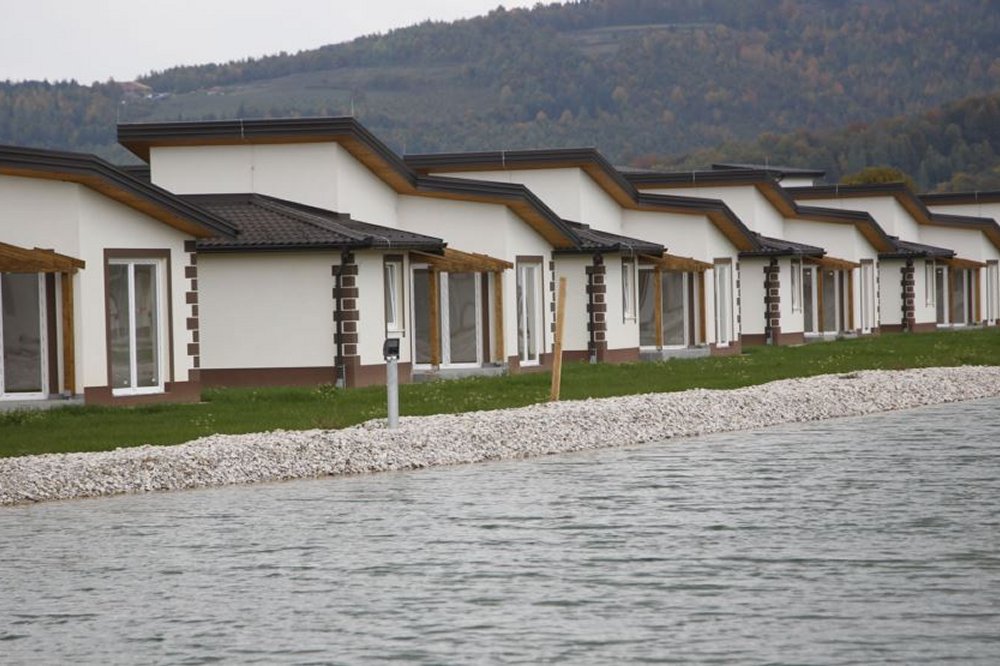 Bosnia will expel more than 300 foreigners, most from the Gulf, as illegal residents after they bought property for investment that they may have evaded taxes on, the office for expatriate affairs said on Wednesday.

In recent years, Bosnia has seen an influx of Arab investors who have built residential complexes and tourist resorts.

Over the past three months officials inspected nearly 700 firms and 16 tourist resorts owned by citizens from the Gulf, Libya, Russia and Ukraine.

About 500 of the firms, between them owning more than 600 residential and business premises, were found to be registered at false addresses and had no staff, the office said.

Some of the owners were living illegally in the country.