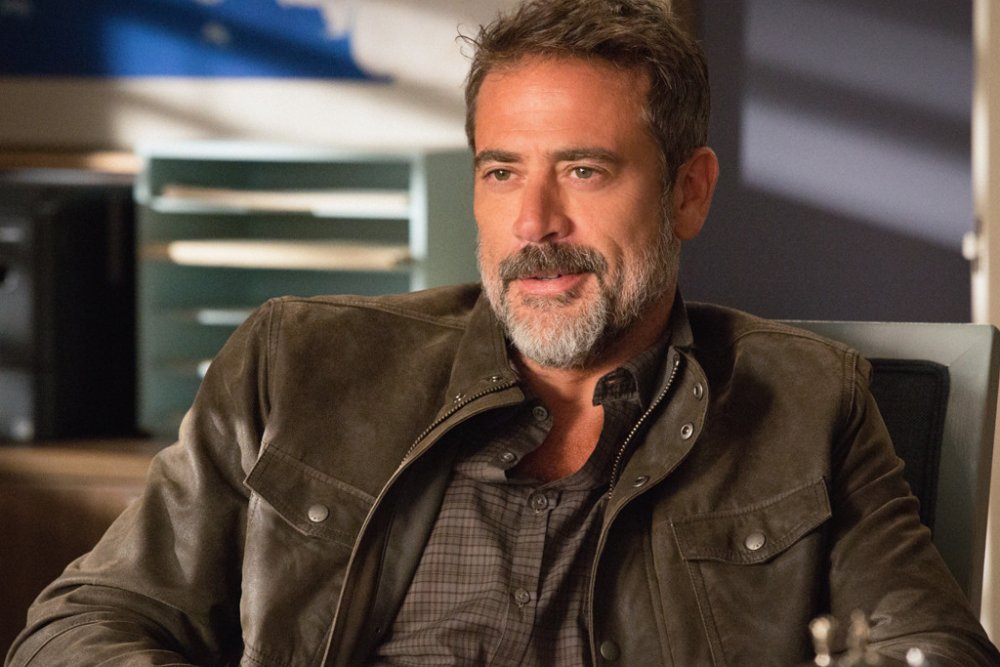 The mid-Season 7 finale of The Walking Dead included the deaths of two longtime characters and the kidnapping of a fan favorite.

It wasn’t all bad news, though. The episode also saw many of the show’s scattered heroes reunite and agree to rise up against Jeffrey Dean Morgan’s villainous tyrant Negan, who had disemboweled Spencer [played by Austin Nichols,] setting into motion a series of tragic events.

The slaying happened after Spencer made an unsuccessful power play and betrayed his leader Rick [portrayed by Andrew Lincoln.] Christian Serratos’ Rosita, who is also Spencer’s ex-girlfriend, fired a shot at Negan, but it hit his trademark, barbed wire-covered, baseball bat Lucille instead.

Negan was immediately interested in where the homemade bullet came from. Rosita insisted she crafted it and Negan, not believing her, ordered a minion to cut her face until she revealed the identity of the bullet maker. He also ordered his followers to kill someone, leading to the shockingly random death of Olivia [played by Ann Mahoney] and ultimate confession by Eugene [played by Josh McDermitt] that he was the actual ammunition creator.

Negan and his gang then took Eugene and departed Rick’s Alexandria community. After they left, Rick gathered his girlfriend Michonne [played Danai Gurira,] his son Carl [played by Chandler Riggs] and their closest companions and they all headed to the Hilltop where Maggie [Lauren Cohan,] Sasha [played by Sonequa Martin-Green] and Enid [played by Katelyn Nacon] have been staying since the end of the Season 7 opener when Negan murdered the romantic partners of the two older women.

The episode ends with the reunion of the two groups, as well as the arrival of the newly escaped Daryl [played by Norman Reedus,] whom Negan had abducted and tortured for weeks.

The show will pick up again with fresh episodes in February.

Jennifer Aniston on Leaving the Tags on Her Céline Coat: ‘I Wore It Four Times and Didn’t Notice!’