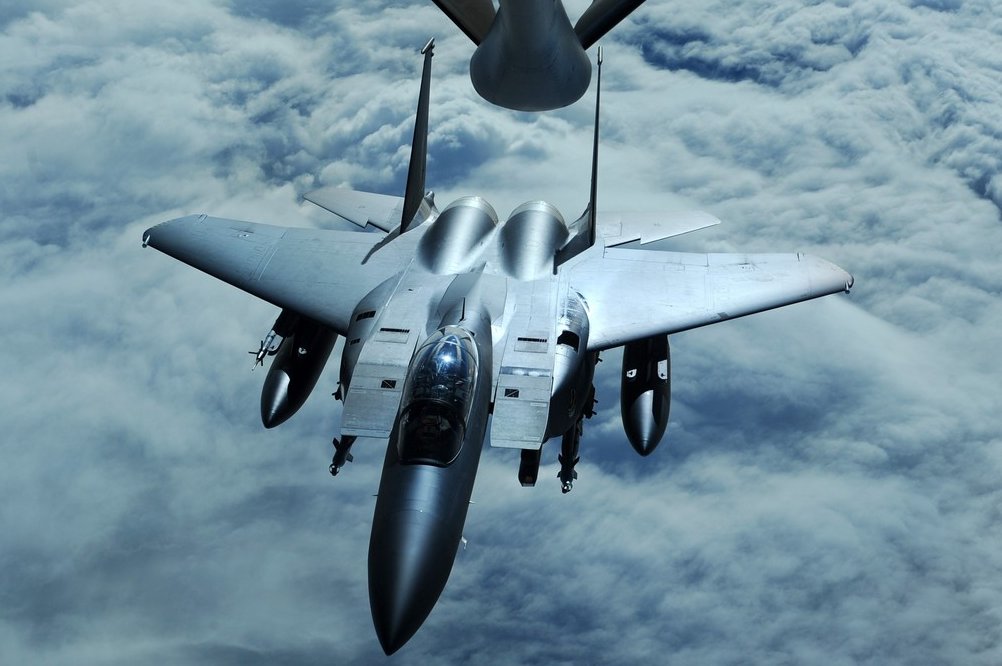 Air-to-surface missiles capable of precision strikes against Kim Jong Un’s presidential palace are to be installed on South Korean fighter jets by the end of 2016.

According to Seoul’s military and Germany-based TAURUS Systems, an initial supply of 60 KEPD 350K missiles were shipped to South Korea and arrived in the country Dec. 5, local newspaper Munhwa Ilbo reported Monday.

The missiles were then transported to K2 air base in the South Korean city of Daegu on Tuesday.

A South Korean military source said the missiles were undergoing an “acceptance inspection” at the air base and were being charged electrically as steps were being taken to acquiring “airworthiness certification.”

The certification is a procedure for verifying the safety and reliability of installing the Taurus missiles on U.S.-manufactured F-15K fighters.

The deployment is taking place as North Korea has returned to overt displays of military capabilities against the South.

On Sunday North Korea state media showed a military exercise that included a replica of Seoul’s presidential Blue House being the target of strikes.

According to KCNA, Kim Jong Un watched the drills of the Korean People’s Army Unit 525.

South Korea has stepped up its defense posture and is strengthening its ability to critically hit the origin point of attacks, according to the Munhwa.

There is also a plan to accelerate Taurus missile deployment, which is to take place in the first half of 2017.

South Korea’s defense ministry has agreed to acquire a total of 170 Taurus missiles, and it plans to introduce the remaining 110 in two intervals in 2017.

Seoul has budgeted $50.5 million for an additional order of 90 Taurus missiles next year, according to the report.

The missiles are to be part of South Korea’s missile defense system known as “Kill Chain.”