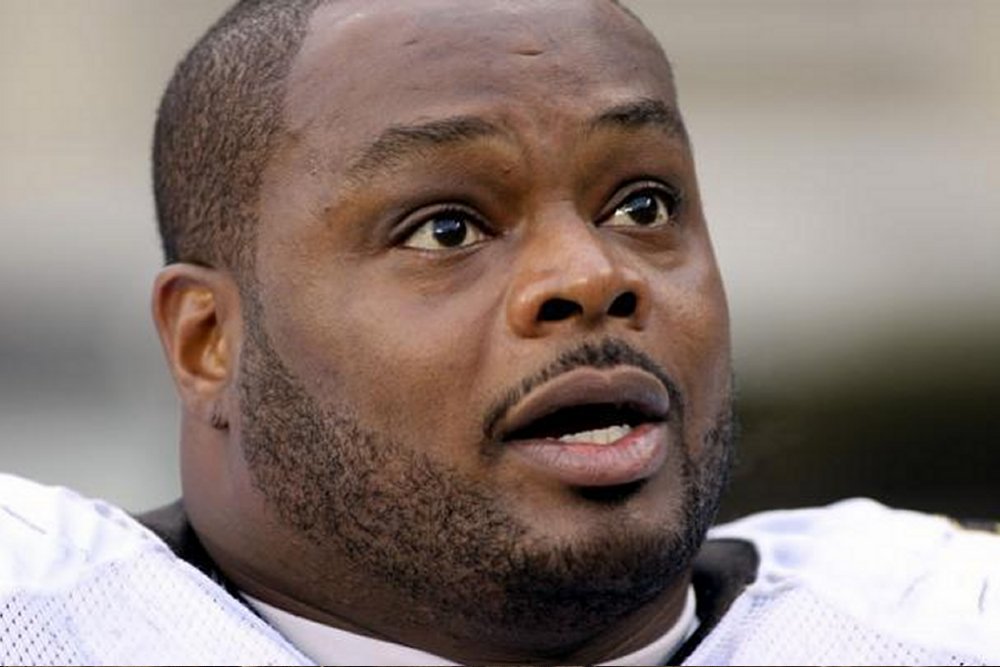 Hayes was found guilty of one count of manslaughter and one count of attempted manslaughter connected to the road rage-fueled shooting of Smith in April. Hayes, who could serve up to 40 years, is due to be sentenced Feb. 17.

Hayes was found not guilty on a criminal damage to property charge connected to the crash that proceeded Hayes getting out of his car and shooting Smith to death.

Hayes admitted to police he shot and killed Smith after he was arrested in April, but claimed he’d fired on him in self defense.

The prosecution suggested this was preposterous, based on Hayes intentionally slamming his Hummer into the back of Smith’s SUV. Hayes then got out of his car with a gun, according to prosecutors.

While Hayes claimed he shot Smith because the former football star appeared to be going for a gun, the prosecution suggested the situation was about road rage and that Hayes had committed “cold-blooded murder.” Part of this, prosecutors said, was based on an autopsy report suggested seven rounds were fired into Smith’s back while Hayes was standing over him.

“You know what this case is about? Stupidity,” one of the prosecutors, Laura Rodrigue, said in her closing argument to the jury.

“‘I shot a man eight times because he pissed me off,'” she said, expressing what she saw Hayes’ perspective as, saying he had “pumped garbage into the courtroom” by claiming self-defense on the stand.