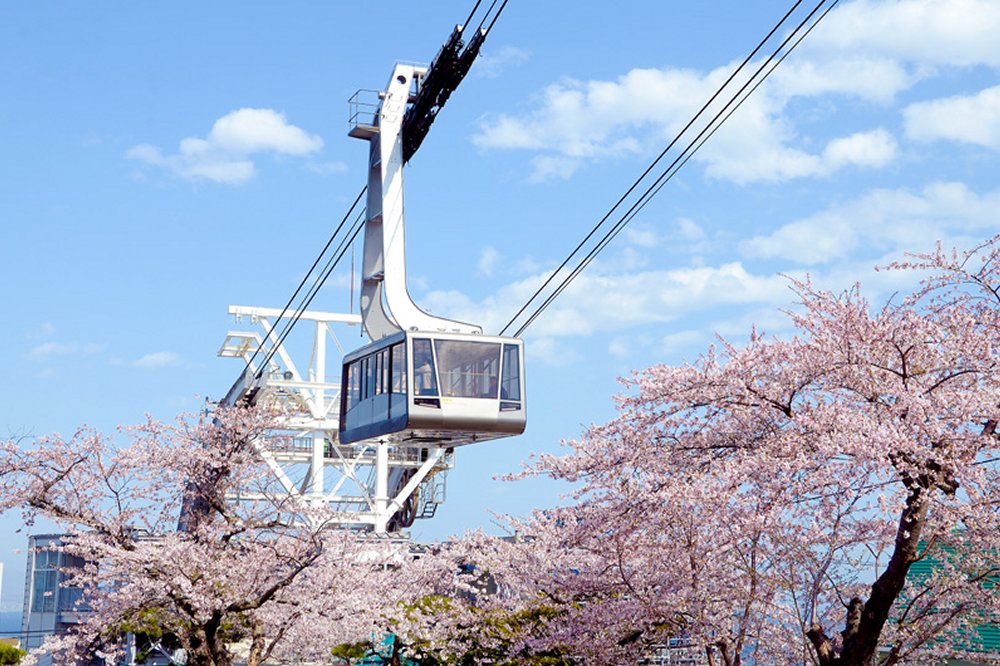 Over 300 tourists in Japan have been trapped on top of Mount Hakodate in Hokkaido Prefecture due to an accident on the cableway, Kyodo news agency said Sunday.

The agency reported that a technical service worker was checking greasing on the cableway wires, when both his thighs were caught by a mechanism through which the ropes pass.

He was seriously injured, but his life is no longer in danger.

The company that manages the cableway had to call in a large number of taxis so that the tourists could be taken down by car.

However, as this takes time, many are said to have decided not to wait in the cold and the dark and to go back on foot – a walk which takes roughly 40 minutes.

Mount Hakodate is a popular tourist attraction, an observation deck on top of it is considered one of the top three places in the country for city gazing at night.

Destination Lebanon, The Paris Of The Middle East